on 13th May 2017
Source : This day in aviation, im. Eurocopter
This is interesting!

History Hour: The landing on the Mount Everest

The Fédération Aéronautique Internationale required that the helicopter remain on the summit for at least two 2 minutes for the landing to be considered official. Delsalle actually landed on the summit twice, staying four minutes each time. The flight set two world records for the highest take-off. 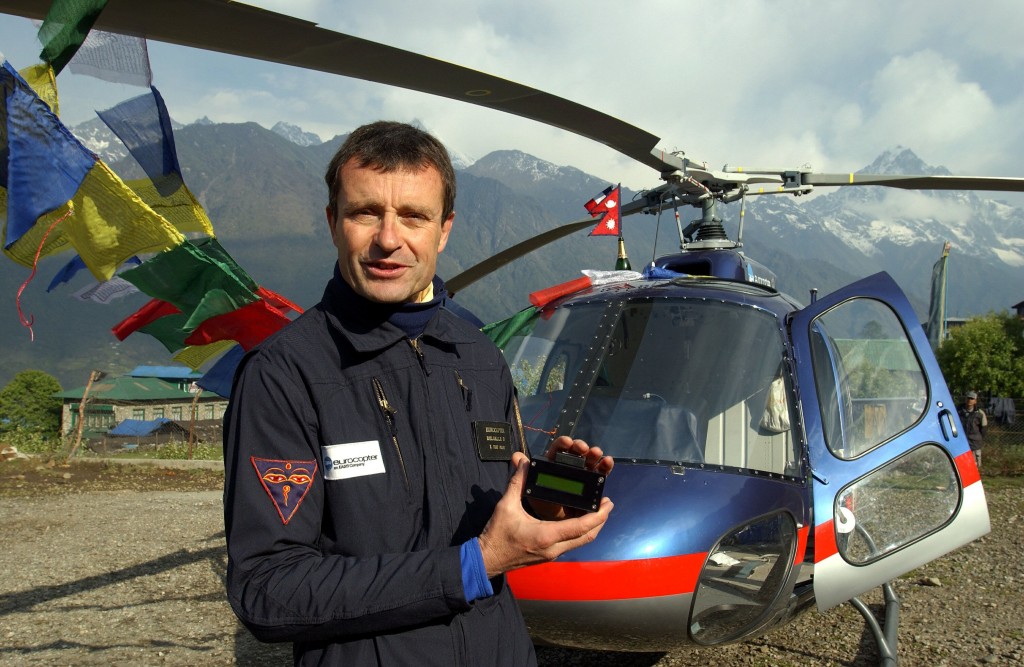 Didier Delsalle holds seven FAI world records, five of which remain current. (He broke two of his own records.)

The Eurocopter AS350 Ecureuil is a  6–7 place, single-engine, light helicopter, operated by a crew of one or two pilots. (It is known as the A-Star in the United States.) Introduced by Aérospatiale in 1975, it remains in production today and is one of the most popular civil helicopters. 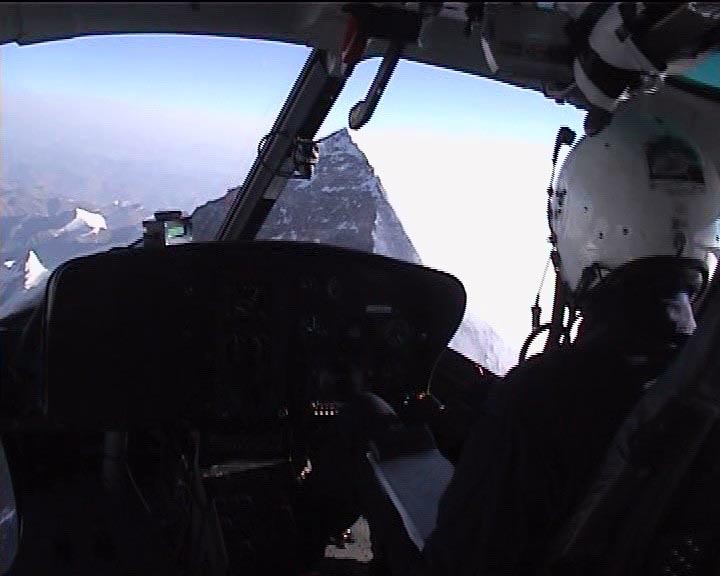 The Ecureuil/A-Star’s main rotor system turns clockwise as seen from above. The two-bladed tail rotor is mounted on the right side of the tail boom in a pusher configuration and rotates counter-clockwise, as seen from the helicopter’s right. 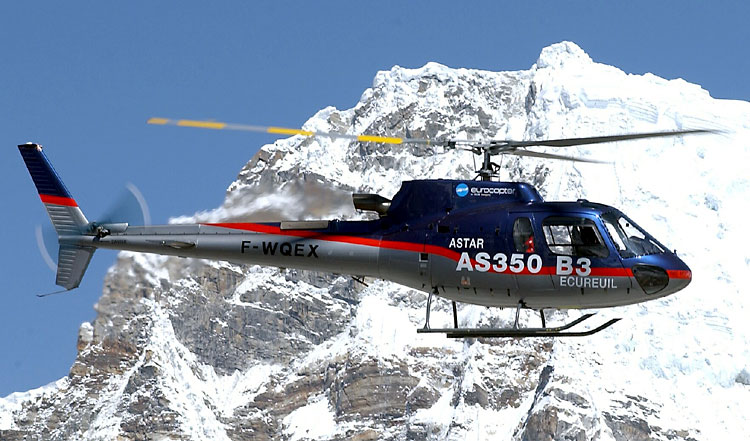 AS350 B3 c/n 3934 was originally registered F-WWPN, then F-WQEX and was later registered as F-HMGM, in service with Hélimountains, Bourg-Saint-Maurice, France. As of 2014, F-WQEX is on display at the Musée de l’Aviation, Saint-Victoret, Provence-Alpes-Côte d’Azur, France.

Budget airline Norwegian is leasing two Boeing 737 MAX 8 aircraft as it rebuilds operations ahead of summer 2022 ...