on 2nd January 2018
This is interesting!
Zivile Zalagenaite

The federal government determined that pilots of commercial flights should be licensed. Jannus became the first federally-licensed pilot. 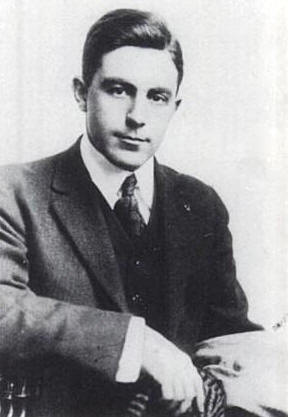 SPT Airboat Lines was started by a local St. Petersburg businessman, Percival E. Fansler. Arrangements were made for the City of St. Petersburg to provide a $2,400 subsidy, payable at $40 per day, if SPT maintained a schedule of two flights per day, six days per week, for three months. Passenger tickets were priced at $5.00. 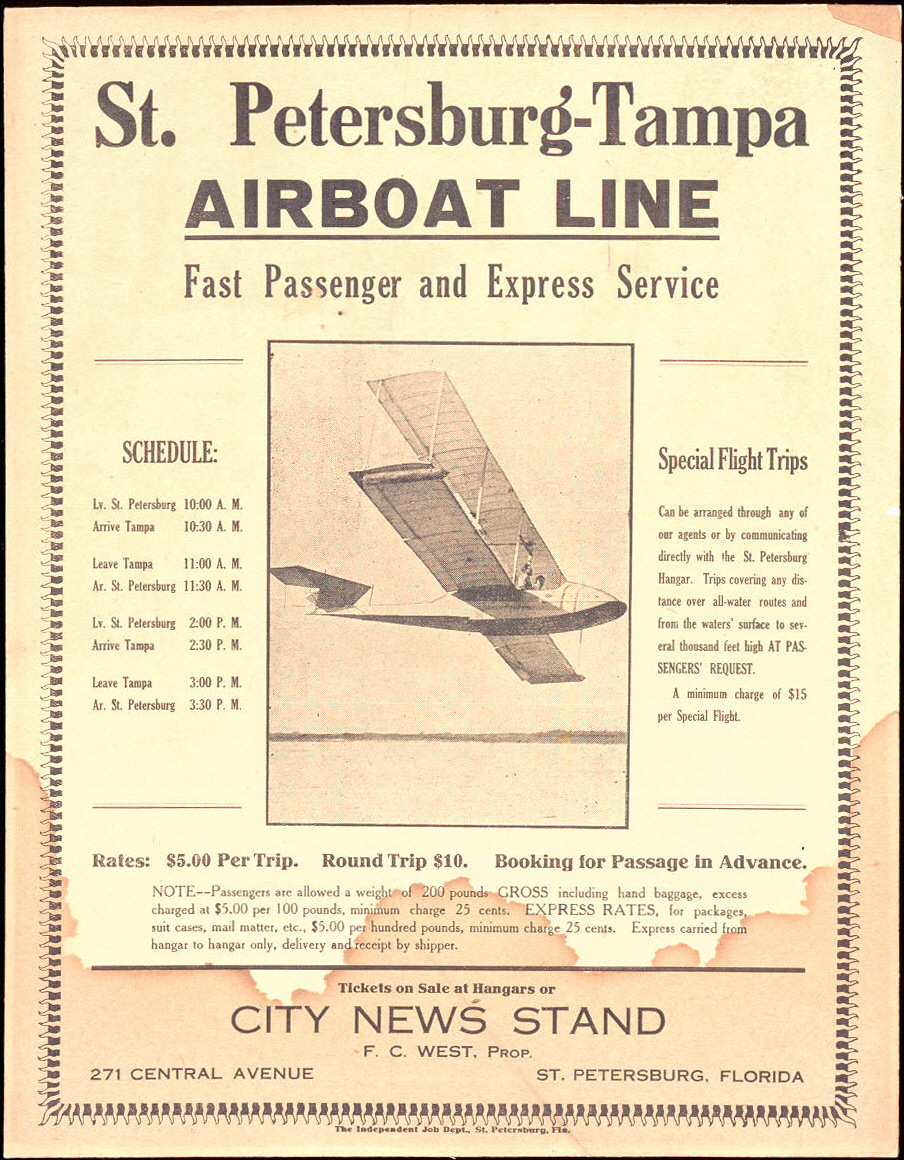 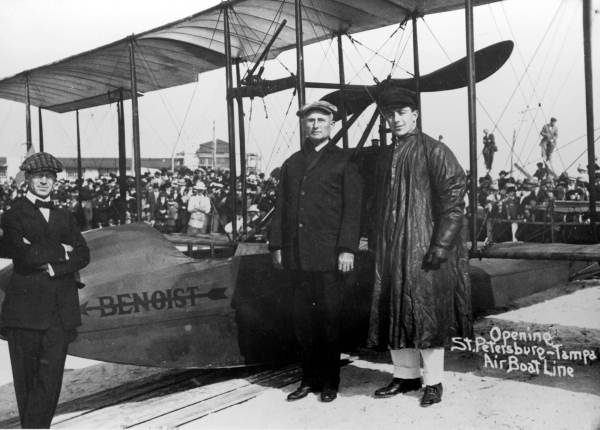 There were two Benoist Type XIVs, both purchased by the St. Petersburg Tampa Airboat Lines. They were named Lark of Duluth and Florida. Over the next three months, the two flying boats carried 1,205 passengers and flew over 11,000 miles (17,702 kilometers). When the city subsidy ceased, the airline was no longer profitable and the operation came to an end. Lark of Duluth was used to fly passengers at several cities around the United States, but was damaged beyond repair at San Diego, California.

Tony Jannus became a test pilot for Glenn Curtiss. In 1916 he was demonstrating a new Curtiss Model H airplane in Russia, and training pilots. The airplane crashed into the Black Sea near Sevastopol. Jannus and two passengers were killed.