A monumental @Commercial_Crew announcement, transforming global data into local solutions and tracking California wildfires from space. For all of this and more, watch to see what happened This Week at NASA: https://t.co/9FAu6DNVXR pic.twitter.com/32VIWmdWNg

After suspending space shuttle program in 2011, NASA relied on Russian partner Roscomos “Soyouz” system to send astronauts to the International Space Station (ISS) at the cost of $80 million per seat.

NASA and Roscosmos partner up for crewed missions to lunar orbit
NASA and Russia’s Roscosmos announced a new partnership for human exploration of the moon and deep space, which will include building the first lunar space station.

But the United States wants to take back independence within the stars, with the first launch planned for 2019. “Today’s announcement advances our great American vision and strengthens the nation’s leadership in space,” said NASA Administrator Jim Bridenstine in a official statement. 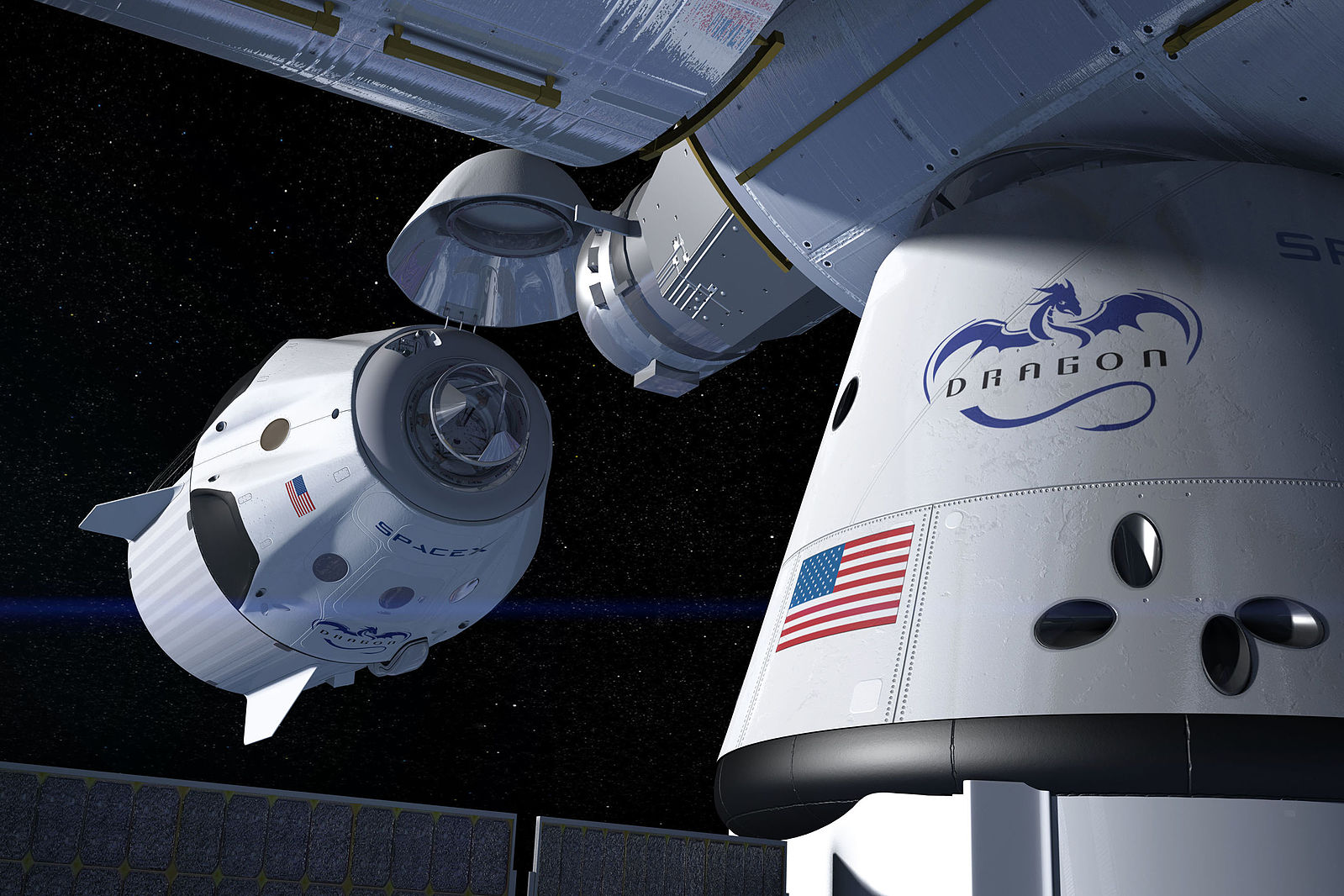 However, resuming launches comes with a twist: the program will be the first to be operated by private contractors. Back in 2014, NASA asked both Boeing and SpaceX for takeover by 2019. For now, NASA has contracted “six missions, with as many as four astronauts per mission, for each company”.

Both companies should start unmanned test flights around the end of 2018. SpaceX will operate its first launch with passengers in April 2019. Boeing, affected by abort engine problems, rescheduled initial launch to a date yet to be defined.

The astronauts are traditionally assigned to their mission by the Chief of the Astronaut Office, currently Patrick Graham Forrester, according to their level of experience and the required skills for the mission. Here is the list of the nine astronauts and their respective mission, with their bio as provided by NASA:

The first of three elements of the future Chinese space station was launched on April 21, 2021....

Jeff Bezos’ Blue Origin attacks NASA and SpaceX in a protest against the agency's decision to award a $2.9 bil...