The French Bureau of Investigation and Analysis (BEA) successfully extracted the data of the cockpit voice recorder (CVR) and flight data recorder (FDR) of the Ethiopian Airlines Boeing 737 MAX 8, which crashed on March 10, 2019, near Addis Ababa. The files were immediately transmitted to Ethiopian investigators.

The French Bureau of Investigation and Analysis (BEA) successfully extracted the data of the cockpit voice recorder (CVR) and flight data recorder (FDR) of the Ethiopian Airlines Boeing 737 MAX 8, which crashed on March 10, 2019, near Addis Ababa. The files were immediately transmitted to Ethiopian investigators.

Last week, the BEA was commissioned by the Ethiopian authorities to carry out data extractions on both flight recorders.

On March 16, 2019, the BEA announced that the data from the CVR had been downloaded and was sent directly to the investigators. The Bureau “did not listen to the audio files”.

Extracting data from the FDR took a bit more time as the recorder was damaged during the crash. After two days of work, the BEA was eventually able to send the data in the afternoon of March 17, 2019. 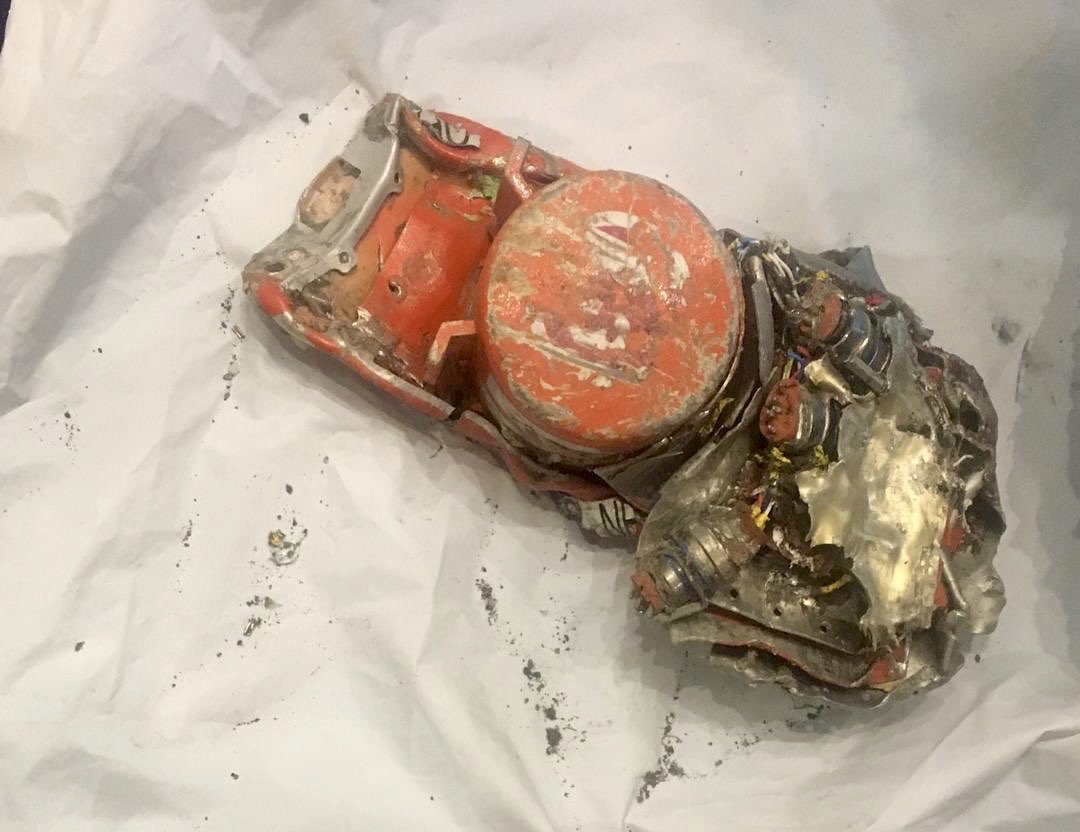 Both extractions were carried out in presence of representatives from Boeing, Ethiopian investigators, the EASA, the FAA and the National Transport Safety Bureau.

Following a preliminary analysis of the data from the FDR, the Ethiopian Transport Minister Dagmawit Moges announced in a press conference that “clear similarities were noted between Ethiopian Airlines flight 302 and Lion Air flight 610”. The Ethiopian Boeing 737 MAX 8 experienced uneven climbs and descents just after taking off, similarly to the Lion Air aircraft.

The Maneuvering Characteristics Augmentation System (MCAS), a stabilization system which was already pointed at in the case of Lion Air, may also be implicated in the crash of Ethiopian Airlines Boeing 737 MAX 8.

The results of the preliminary report should be known in minimum 30 days, according to the Minister.

On March 17, 2019, Boeing CEO Dennis Muilenburg announced that the manufacturer was about to "finalize" the development of a patch for its anti-stall software. The pilot manual should also be revised to include proper reaction to MCAS sensor errors.

The FAA at the heart of the MCAS controversy

The FAA was already under scrutiny after being one of the last authorities to suspend the flights of the Boeing 737 MAX in its airspace on March 14, 2019, four days after the crash.

Suspicion might escalate if the MCAS proves to be the cause of the crash, as new elements hint at inconsistency in the system’s certification.

According to the Seattle Times, the authority delegated some of the 737 MAX certification process, and specifically the anti-stall system, to Boeing engineers.

Even worse, discrepancies were found in the MACS report: the system is known for correcting the angle of the stabilizers by 2.5°, yet FAA documents state the maximum is only 0.6°. “The FAA believed the airplane was designed to the 0.6 limit, and that’s what the foreign regulatory authorities thought, too,” said an FAA engineer quoted by the media.

The safety review also forgets to mention that the system can reset itself after each pilot input, ignoring the fact that it is able to repeatedly push the plane’s nose down.

Finally, the MCAS seem relies on the reading of a single sensor while its potential failure was evaluated as one level below “catastrophic”. This goes against the usual FAA regulations. Data from the FDR showed that “the two sensors differed by some 20 degrees not only throughout the flight but also while the airplane taxied on the ground before takeoff”.

The certification dates back to 2015, at a time of budget cuts for the FAA. This could explain why managers of the administration were either signing off documents themselves or delegating to Boeing. Another fact might have motivated that Boeing was also trying to catch up on Airbus and its A320neo. “There wasn’t a complete and proper review of the documents,” a former FAA engineer is quoted saying. “Review was rushed to reach certain certification dates”.

Boeing claims that “the FAA considered the final configuration and operating parameters of MCAS during MAX certification, and concluded that it met all certification and regulatory requirements.”

Meanwhile, the FAA defended its processes in a statement sent to the AFP, reminding that they were “well established” and had “consistently produced safe aircraft designs”. The authority asserts that the delegated certifications were made under the oversight of its own engineers.

According to the Wall Street Journal, a currently ongoing investigation by the United States Ministry of Transport was opened after Lion Air crash to evaluate the conditions in which the MCAS was certified.

Aviator Airport Alliance, a full-range provider of aviation services at 15 airports across the Nordics and a family memb...