Constantly up for a potential extension (it’s only 4,000 feet long), planes have to risk the short runway to serve the local 36 Indian tourist islands. 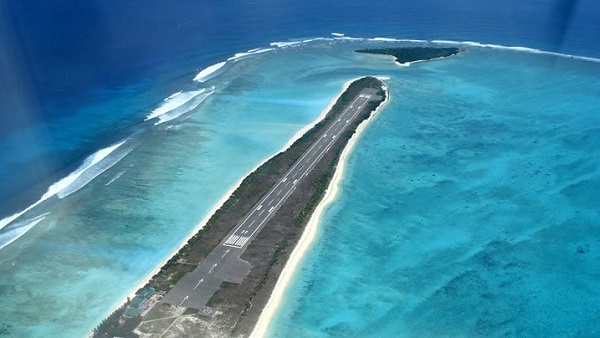 Barra International Airport is the only airport on the planet where scheduled flights use a beach as the runway. 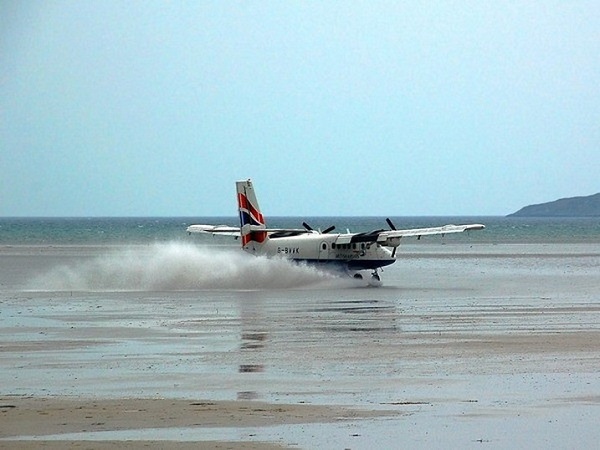 Located just 5 miles from the center of downtown São Paulo. Apparently pilots need strong doses of alcohol after their flight to calm themselves down. 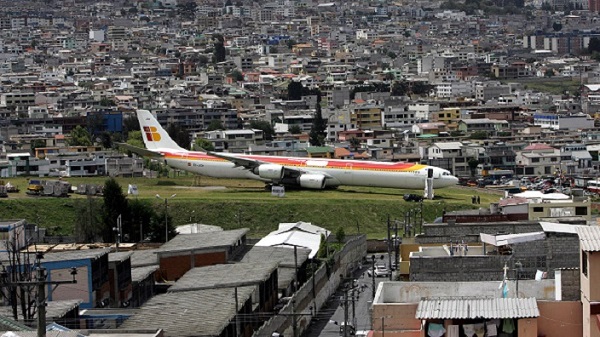 Serving the uber rich who want to ski the Alps, this incredibly short runway has a ski mogul in the middle of it. 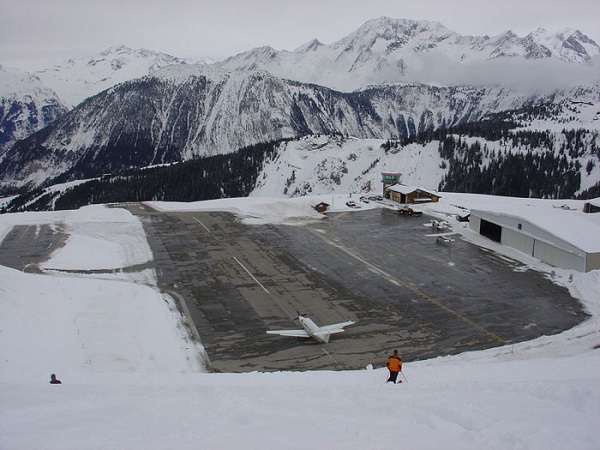 King Fahd International is the largest airport in the world in terms of landmass, sprawling over three hundred square miles of desert. 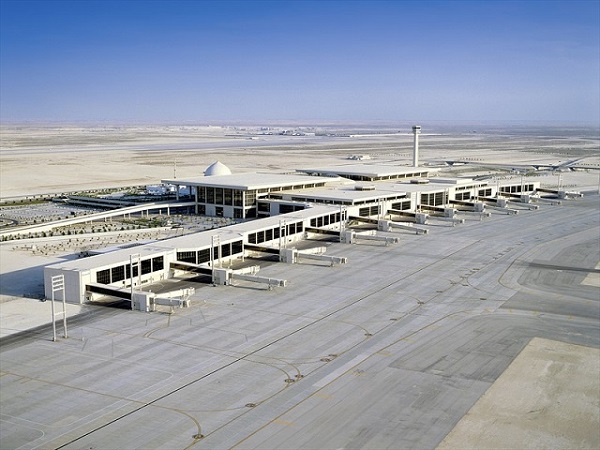 With a major road running through the middle, traffic has to stop for every plane that lands. 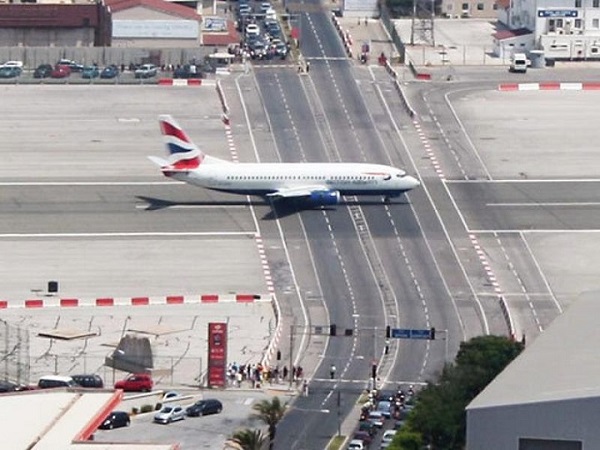 This airport is unique. Unique because it has a regular freight train rolling through it every day!

This runway is so small that planes can only carry a maximum of 20 people. 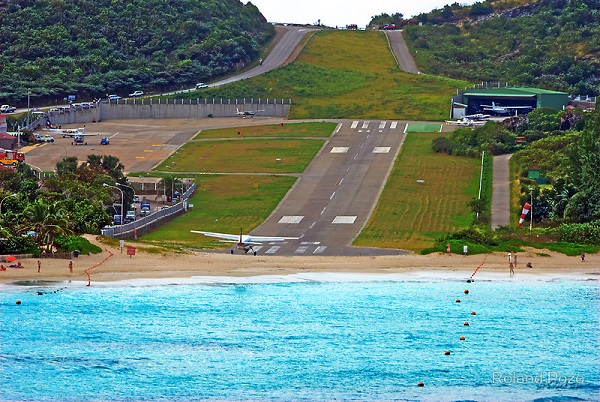 One of three major airstrips used to haul supplies and researchers to Antarctica’s McMurdo Station. This was developed to allow passenger Boeing jets to land instead of taking up room on cargo planes. 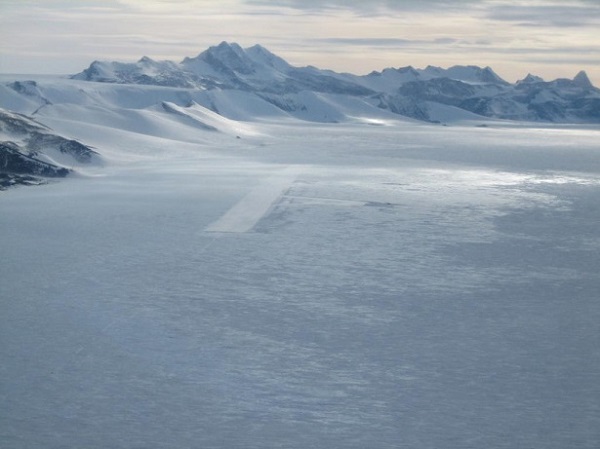 This airport is within the archipelago of the Svalbard which is a cluster of Norwegian islands that sits in the Arctic Ocean. 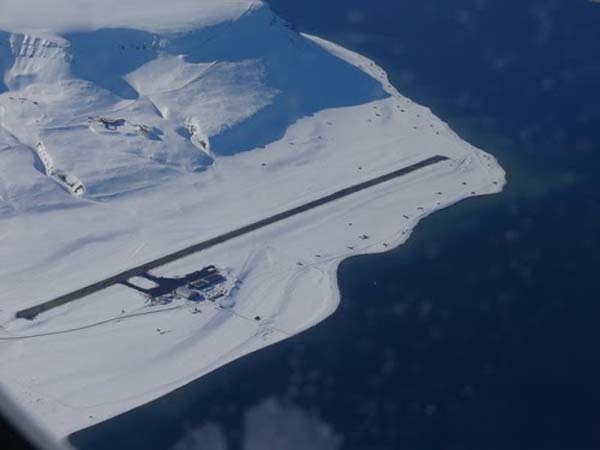 Once called “the mother of all scary airports,” it was shut down in 1998 after pilots couldn’t stand it anymore. 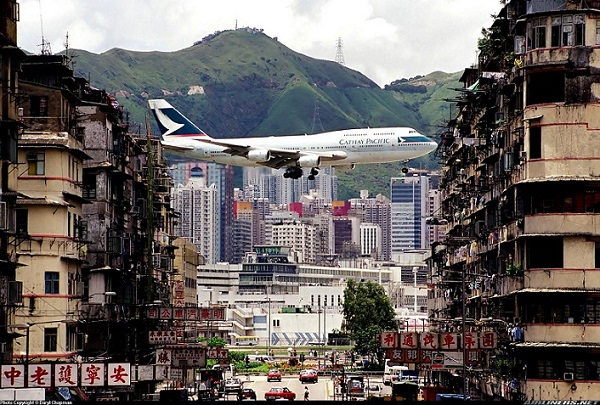 Large enough to be viewed from space, it faces earthquakes, cyclones, and an unstable seabed. 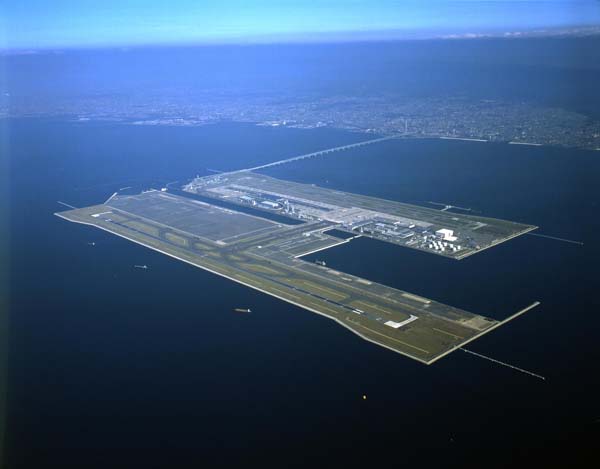 Los Angeles International has been ranked multiple times throughout the years as the most dangerous airport in the U.S. 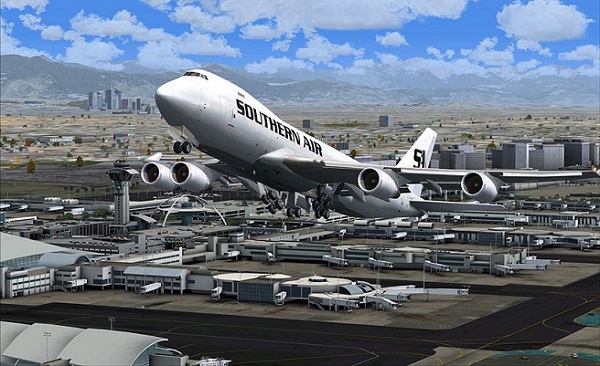 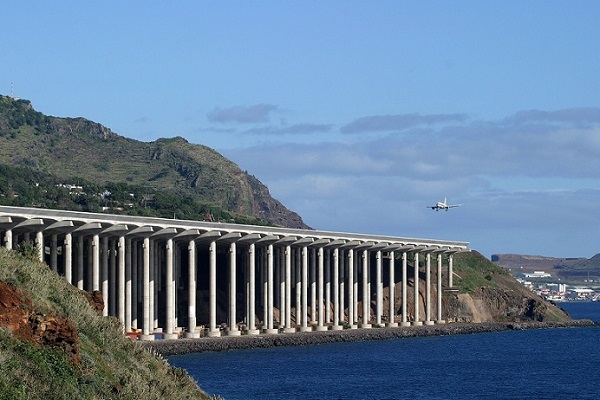 One of the most difficult approaches in the world, it requires flying up a fjord with severe turbulence and wind shear even on the calmest days of the year. 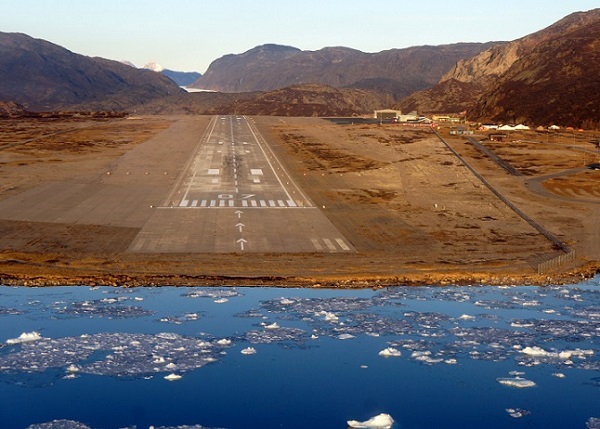 With only eight pilots qualified to land at this Himalayan airport, it’s no wonder passengers take anti-anxiety meds before landing. 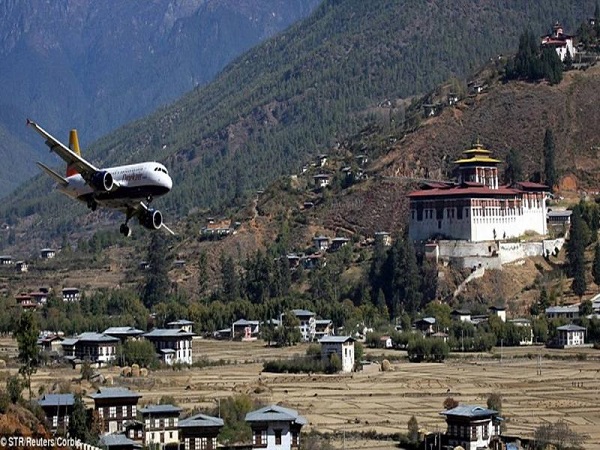 This one pretty much speaks for itself. Wow. 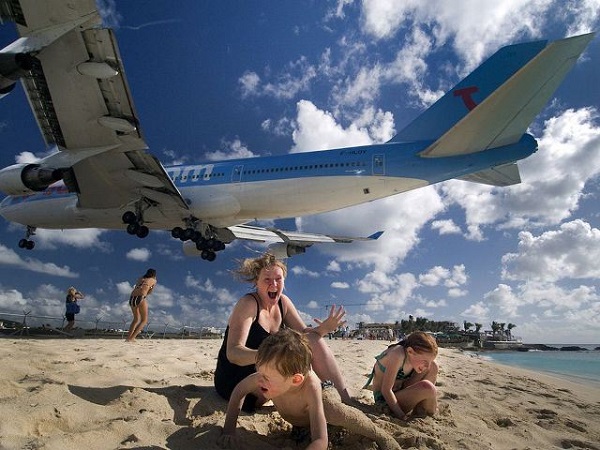 At 14,000 feet, the thin oxygen often plays extreme havoc with engines, leaving pilots and passengers scared out of their minds. 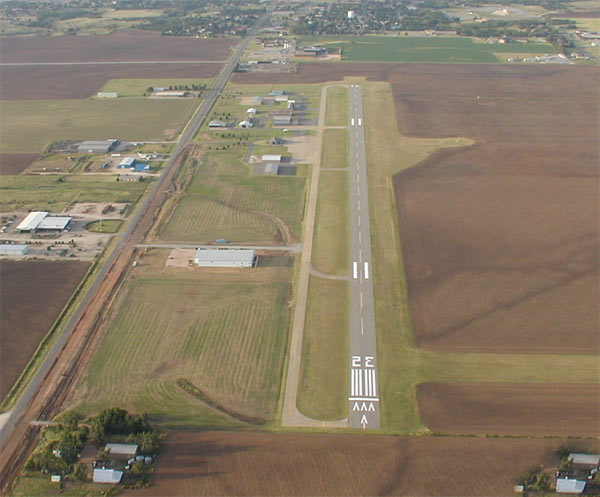 Closed last year for being too dangerous, it was beset by mountainous terrain, active volcanoes, and a valley prone to fog. 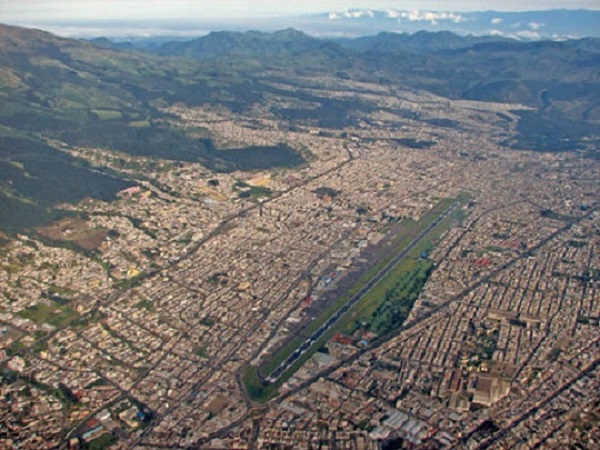 Only fit for the smallest of planes, and even they often come VERY close to falling over the edge. 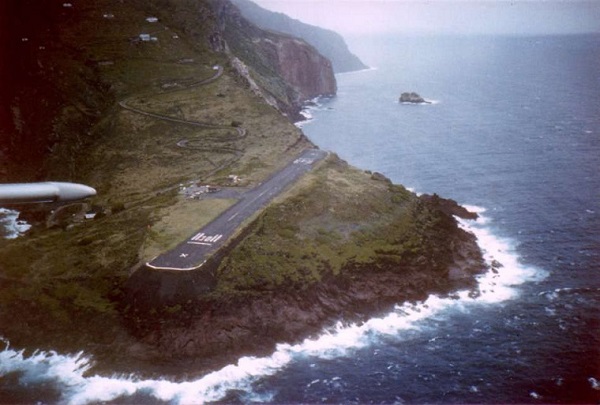 This runway makes for a harrowing takeoff, with the end 2,900 meters up in the air. 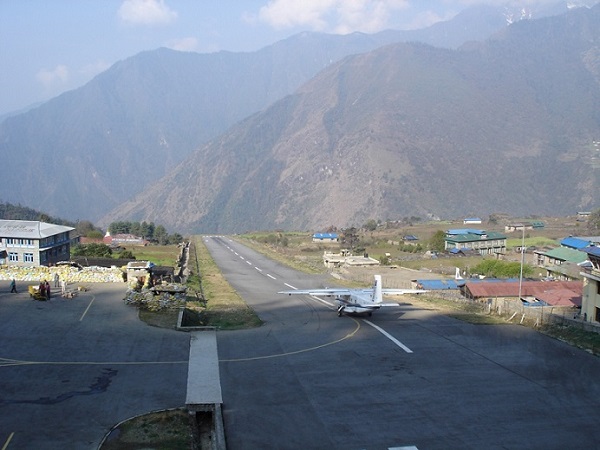 Boeing 757s land and take off from this airport all the time. It is rated one of the most dangerous airports in the world due to the mountainous terrain. 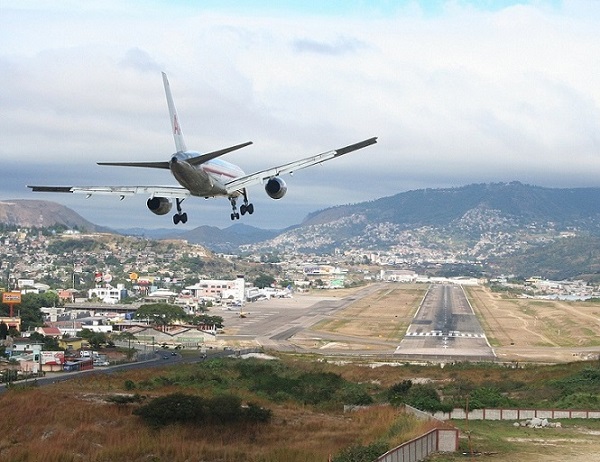 A truly hazardous and short runway, it ends with a death-defying fall straight into the ocean. 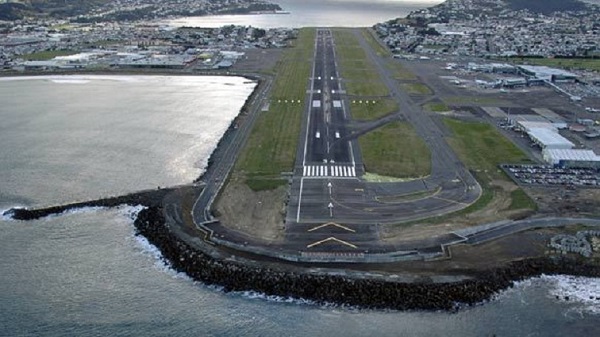 WRITTEN BY:
AeroTime Extra
Follow
This great AeroTime author has not written anything about himself yet.
Responses
See more discussion
Related Stories
AeroTime Extra

A new batch of photos and video of "unidentified aerial phenomena" taken in 2019 were confirmed as legitimate...

How to be eco-friendly in the aviation industry?

Each year airlines begin new sustainability initiatives, experiment with biofuels, and offset their carbon emissions on...

UK to reorganize airways for the first time since the 1950s

The United Kingdom will spend £5.5 million to modernize flight paths in the country’s first such effort sinc...

Olivier Dassault, son and grandson of aviation industrialists Serge and Marcel Dassault, died in a helicopter crash in C...