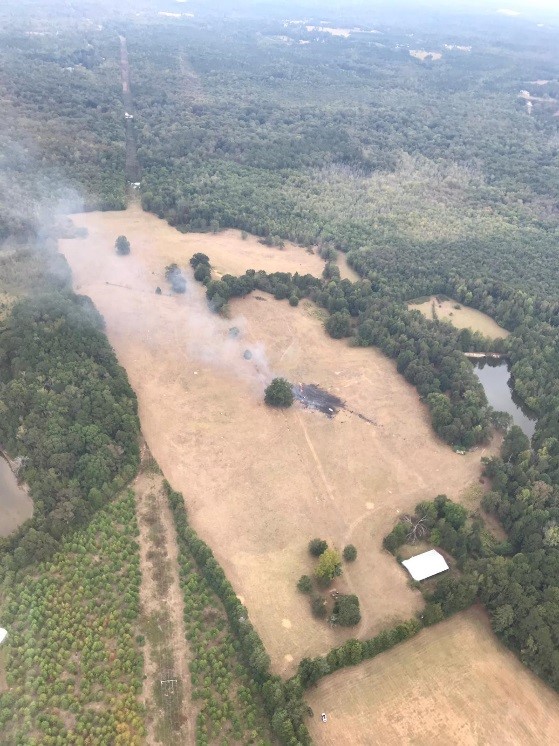 Fingermind gives MRO providers fast and reliable data access
With the increase in traffic and aircraft becoming more technologically demanding with each new generation, the maintenance, repair, and overhaul business see a plethora of companies offering their innovative solutions. Among them, Fingermind developed a software suite accessible from tablets that allow for easy access to all information required for aeronautical maintenance.
Canada Snowbird CT-114 Tutor

The French General Directorate of Armaments completed a first test for the development of the engine that will power the...

Taliban warns Uzbekistan and Tajikistan to return Afghan aircraft flown out of the country in the wake of Taliban takeov...