After the end of the Cold War, the idea of an open conflict between two nation-states seemed more unlikely. Military doctrines turned towards asymmetrical conflicts. As a consequence, the fighter planes found themselves confined to a ground support role. But the emergence of new global powers and the intensification of territorial tensions are pushing armed forces to reconsider the battlefield of tomorrow. In the event of seeing aerial superiority once again become a priority, manufacturers are already outlining the future of fighter jets. Let's take a look at the most promising ones.

US - Next Generation Air Dominance 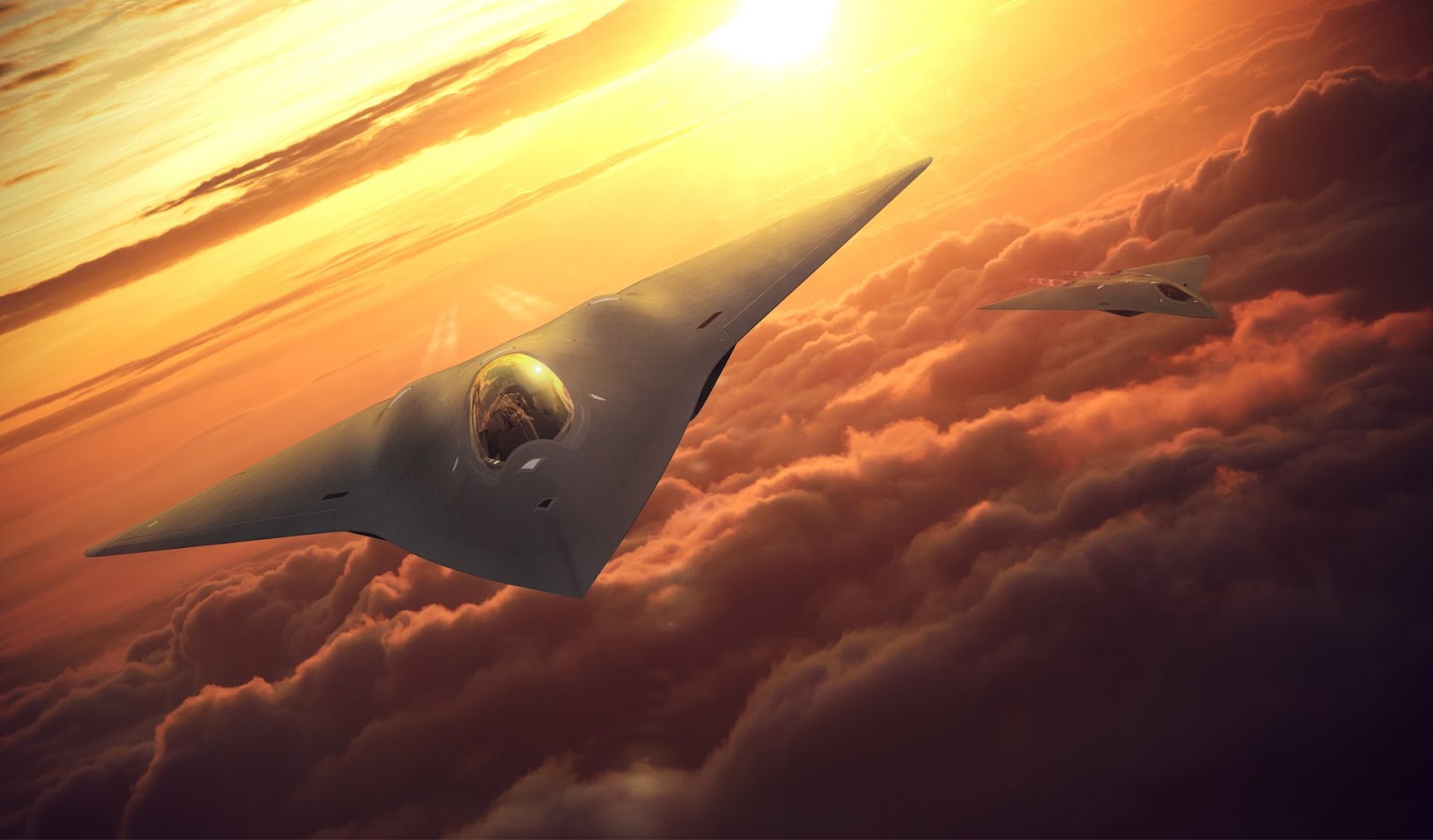 From the Air Superiority 2030 report, published in 2016, emerged the necessity to create a new fighter jet capable of replacing both the F-15 Eagle and the F-22 Raptor. Thus came out the Next Generation Air Dominance (NGAD) program, aimed at developing a "Penetrating Counter Air" (PCA) fighter jet along with “a family of capabilities that operate in and across the air, space and cyberspace domains.”

This new aircraft would need to operate on a long-range in order to reach faraway theaters without fixed bases, such as the Pacific. With the increased presence of Anti-Access/Area Denial (A2/AD) systems, supersonic speed and stealth would also be a must.

To fulfill its strategic needs in a shorter period of time, the United States Air Force Secretary Will Roper said the program might take inspiration from the Century Series Fighters that led to the development of no less than six fighter jets (and two canceled projects) in less than six years: the F-100 Super Sabre, the F-101 Voodoo, the F-102 Delta Dagger, the F-104 Starfighter, the F-105 Thunderchief, and the F-106 Delta Dart, all from different manufacturers.

The development of that “Digital Century Series” would see a reduced number of aircraft introduced every five to six years, incorporating the latest technology available. Each airframe could be developed around a unique capability, with one embarking directed-energy weaponry while another one would focus on electronic warfare. That would allow them to work as a network capable of countering any type of threat.

Boeing, Lockheed Martin, and Northrop Grumman have all announced they were conducting experimental studies while awaiting the official call for tenders from the USAF.

After relying on Sukhoi for its last platform, the Su-57, Russia may turn to its second design bureau, Mikoyan-Gourevitch (MiG), to create the country's sixth-generation fighter. That is at least what the manufacturer has been putting forward since 2017.

However, Mikoyan did not create any new fighter jet since the MiG-31, which entered service in… 1981. Facing critics, CEO Ilia Tarassenko is optimistic. “This is not a mythical project, it is a project launched by MiG a long time ago. We are carrying out this work intensively under the supervision of the United Aeronautical Consortium (UAC) and we will soon present the results to the general public,” he said to journalists.

Much like its Cold War predecessor, the MiG-41 is expected to be an interceptor. But to adapt to the threats of this new century, it will need to demonstrate extraordinary performances. For example, the aircraft should be able to reach space… almost. Indeed, according to its manufacturer, it will be able to evolve in the troposphere, at an altitude ranging from 9,000 to 17,000 meters (30,000 to 55,000 feet) above sea level – a little under what the MiG-25 and the SR-71 are capable of. Its top speed of 3,675 kph (2300 mph) will allow it to shoot down hypersonic missiles. The MiG-41 is expected to enter service in 2030.

Boeing has published its full-year and Q4 financial results. Amidst the continuing 737 MAX crisis, the company is swimmi...

Airbus unveils the livery of a third ‒ and final ‒ A380, which will join All Nippon Airways (ANA)’s fleet. Like it...

Two bodies and the flight data recorders from the USAF E-11A plane that crashed in Ghazni, eastern Afghanistan, on Janua...

Boeing 787 Dreamliner: shining star or next in line for trouble?

When authorities around the world grounded the Boeing 737 MAX, the wide-body 787 Dreamliner was left to pick up the piec...

With the British Government stepping in to save Flybe, airline executives are not happy with the move. Ryanair's own...