During ILA Berlin 2018 in April 2018, Dassault Aviation and Airbus, along with their respective governments, announced an agreement to cooperate on the development of the Future Combat Air System (FCAS), which is due to replace the Dassault Rafale and the Eurofighter Typhoon. In February 2019, Germany and France were joined by Spain, with the industrial participation of Indra Sistemas. 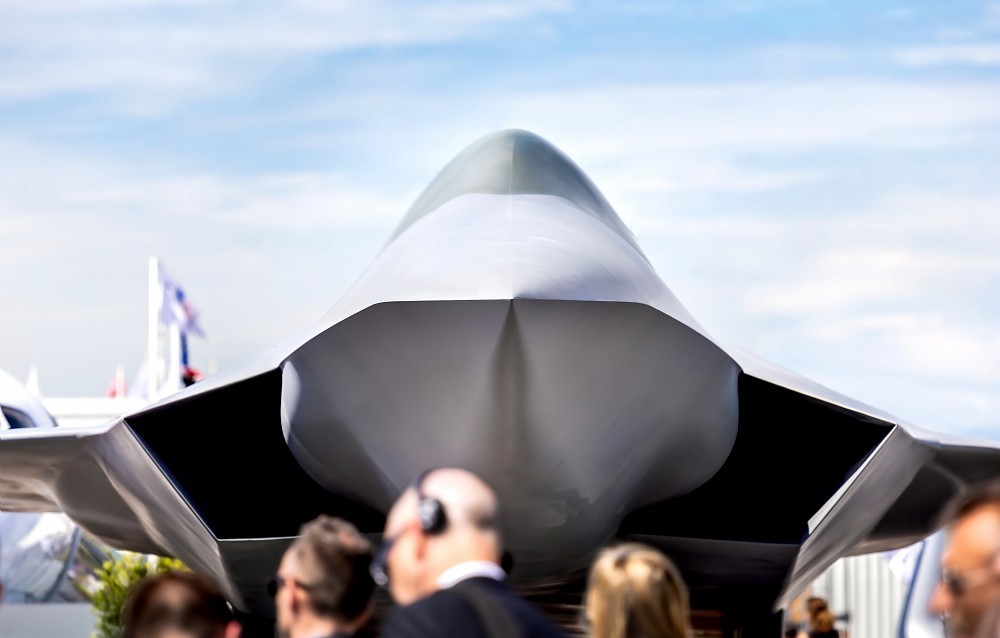 Much like its American counterpart, the FCAS aim at developing not only a new aircraft (Next Generation Fighter, NGF) but what they define as a “system of systems” that will see the fighter jet cooperating with other elements, such as a swarm of support drones called Remote Carriers to form what was introduced in Paris Air Show 2019 as an Air Combat Cloud (ACC). Airbus and MBDA are both working on concepts for such drones.

Dassault and Airbus present the Future Air Combat System
A year after it was made official in ILA Berlin, the European fighter program unveiled itself a bit more during the Paris Air Show 2019.

4. Tempest - the other European fighter jet

Three months after the FCAS project was officially launched, the United Kingdom unveiled a sixth-generation fighter project named Tempest during Farnborough Air Show in July 2018. As outlined in its Combat Air Strategy, it is set out to replace the Eurofighter Typhoon within the Royal Air Force by 2030. The “Team Tempest” was joined by Italy in September 2019. The program now regroups BAE Systems, Leonardo UK, MBDA UK Leonardo Italy, Rolls Royce, MBDA Italy, Avia Aero, and Elettronica Group. 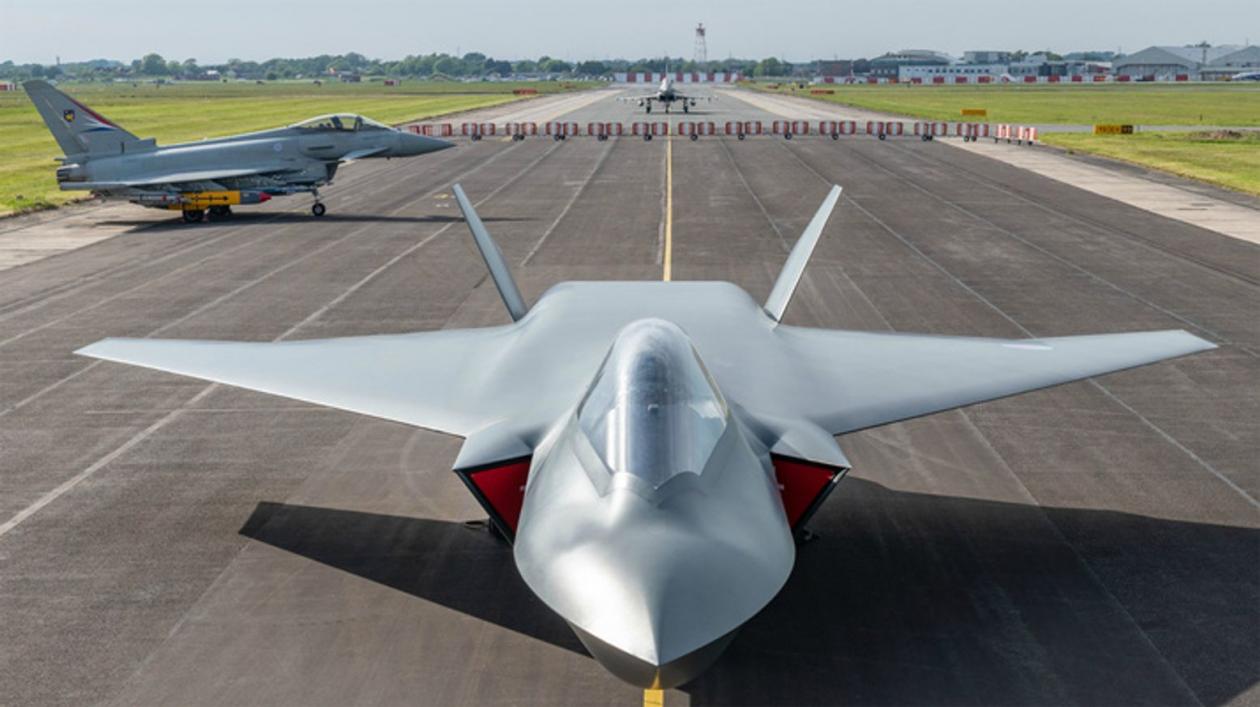 Like the two aircraft presented before, the Tempest should also be supported by an array of drones and share its data with other assets on the battlefield, giving it what is known as a Cooperative Engagement Capability (CEC).

Sweden has signed a Memorandum of Understanding for Saab to explore “a joint combat air development and acquisition programme, including the development of new concepts to meet both nations’ future requirements.”

Tempest, new player or PR stunt?
On July 16, 2018, the first day of Farnborough Airshow, the United Kingdom unveiled a sixth generation fighter project named Tempest, part of a new Combat Air Strategy (CAS). The plane, which is set out to replace the Eurofighter Typhoon within the Royal Air Force, could rival the Future Combat Air System (FCAS) officialized by Germany and France during ILA Berlin Air Show on April 25-29, 2018.

China is one of the few countries around the world that has fielded a fifth-generation fighter. The Chengdu J-20 stealth fighter jet, which officially entered service in February 2018. But doubts regarding its performance, especially against its U.S. counterparts the F-22 and F-35, have since emerged.

A year after the J-20 was inducted, the Global Times was already reporting that China started the development of prototypes for a sixth-generation of fighter jets. An official from Chengdu Aircraft Research and Design Institute said it was eying to develop it by 2035, if not earlier.

Not much is known about China’s mysterious sixth-generation fighter. Rumors say the aircraft will be able to command drones and rely on artificial intelligence, much like its western counterparts

With the coronavirus outbreak continuing, predictions for the aviation industry look daunting: it is expected that for t...

What is type rating and how do pilots achieve it?

What is exactly a type rating and how does one acquire it? While some compare it to a driver's license, the reality...