on 17th November 2017
Source : This Day in Aviation
This is interesting! 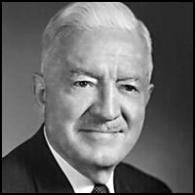 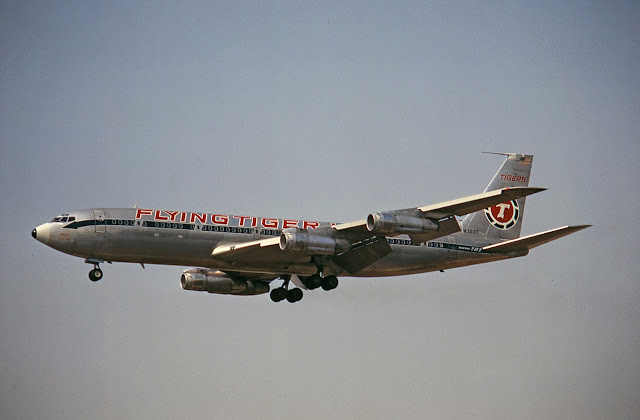 Advertisement
Related Stories
This is interesting!