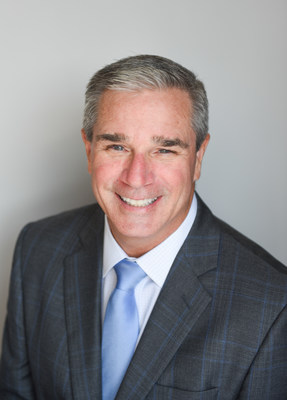 Martinto brings more than 28 years of commercial aviation and operational experience to WestJet. He comes from JetBlue (JBLU) , where he most recently served as Executive Vice-President of Operations, responsible for Technical Operations, System Operations, Safety, Security, Flight Operations, Training and Regulatory Compliance for the sixth largest airline in the U.S. Prior to that he spent 22 years at Southwest Airlines (LUV) , where he began his commercial career as a pilot, and took on various leadership roles, eventually serving as Vice President of the Operations Coordination Centre.

Throughout his career, Martinto has maintained his currency as a pilot and civilian flight instructor and continued to fly. He maintains an Airline Transport Pilot Licence and is captain qualified on the DC-10, Boeing 737 and Airbus A320 aircraft. He also served in the United States Air Force flying KC-10s prior to beginning his commercial aviation career.

In addition to his work in the aviation industry, Martinto has been a board member at LaSalle Hotel Properties since October 17, 2016.

Qatar Airways returns to profit for its latest financial year and says it has taken international market share...

Low-cost carrier Wizz Air is expecting a record summer of flying, but warns of challenges from ATC, airport staffing and...

Indonesia threatens to halt Airbus orders over spat with EU