Aircraft engine manufacturer Rolls-Royce has opened the world’s largest indoor aerospace testbed, situated in Derby, the United Kingdom, on May 27, 2021.

After three years of development and with $127 million of investment, the engine manufacturer built Testbed 80 aiming to promote sustainability and contribute to low emissions footprint in the aeroengine market. The new facility covers an internal area of 7,500 m2. The new testbed will support three key engine maker’s sustainability pillars. 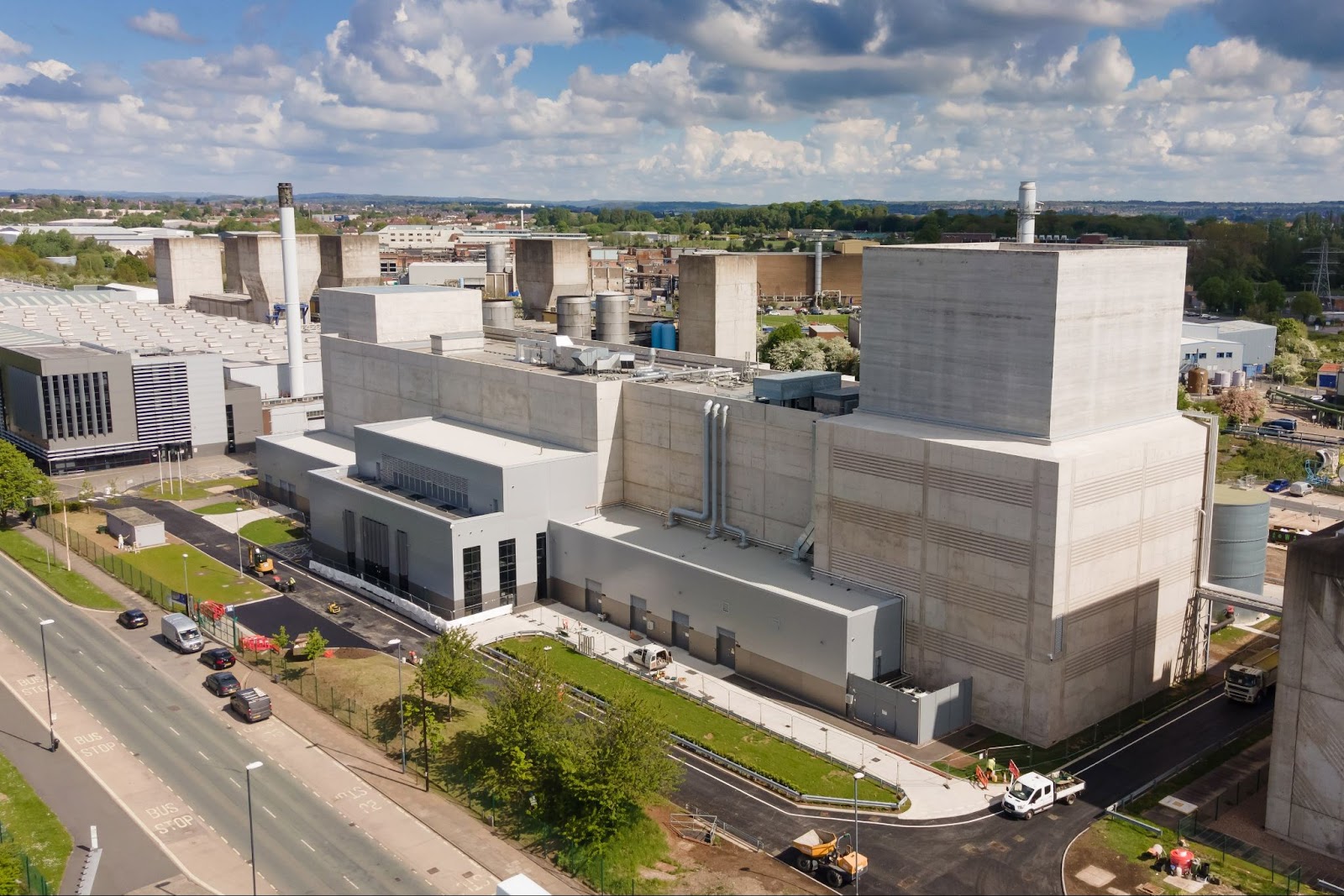 Firstly, the facility was constructed to test a range of today’s engines, such as Trent XWB and Trent 1000. It will have the capability to test Rolls-Royce’s new generation UltraFan engine as well. The world’s largest jet engine UltraFan would be 25% more efficient than the first Trent engine and is set to begin ground testing in 2022.

“Testbed 80 is the largest facility of its type in the world. However, it is not only big, it is also smart and features the most advanced testing technology we have ever used. As the new global hub of our testing capability, it will support the next stage of our UltraFan programme as we begin ground testing the first demonstrator in 2022,” Chief Executive of Rolls-Royce Warren East said.

Secondly, the new Testbed 80 has been designed to support the promotion of sustainable aviation fuels (SAF), according to the engine maker. The new facility is equipped with a 140,000-litre fuel tank for different types of fuel, including SAF.

Furthermore, Rolls-Royce Testbed 80 would have the capability to test hybrid or all-electric flight systems in the future.

“As the civil aviation market recovers, the innovation of great British companies such as Rolls-Royce and the entire aerospace sector are central to our plans to build back better from the pandemic and end our contribution to climate change by 2050,” Business Secretary of Rolls-Royce Kwasi Kwarteng said.

Safran Landing Systems and ATR have created a landing gear diagnostic service to analyze data on hard landings and reduc...

The Bermuda Civil Aviation Authority (BCAA) has suspended all aircraft maintenance certificates for all Russian-operated...