on 15th July 2017
Source : This Day in Aviation
Zivile Zalagenaite 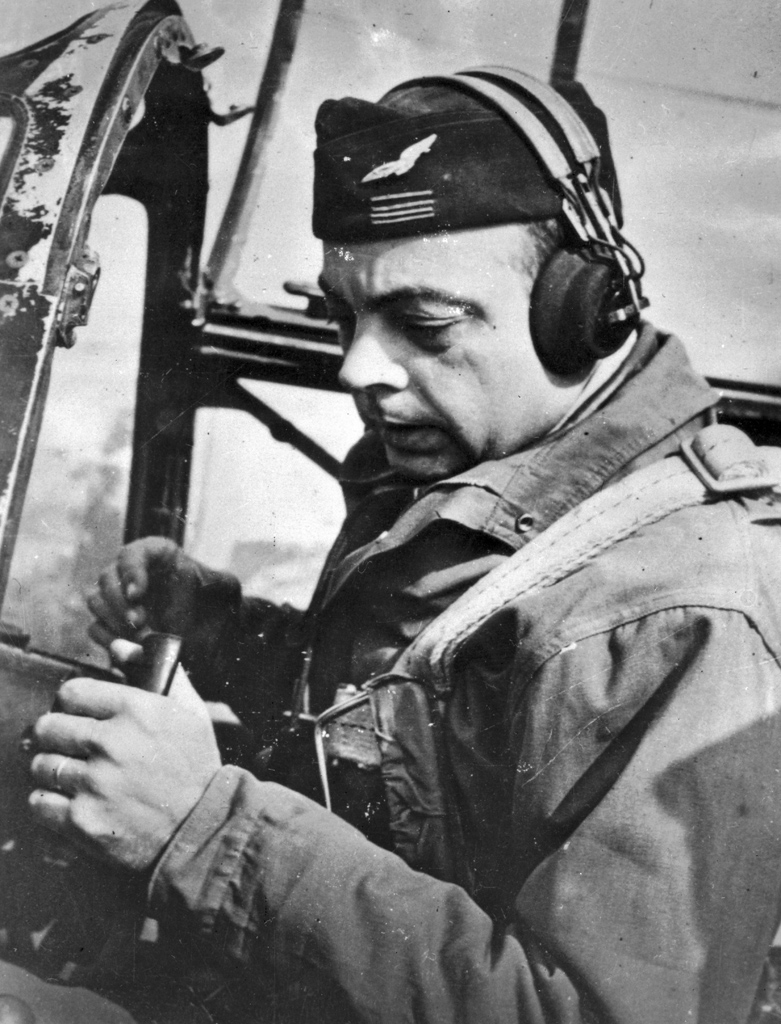 In 1998 a fisherman found his silver identity bracelet in the sea south of Marseilles. Parts of the aircraft were recovered in 2003.

“Saint-Ex” wrote Night Flight, Flight to Arras, Wind, Sand and Stars and The Little Prince, as well as many other works. He was a gifted writer. 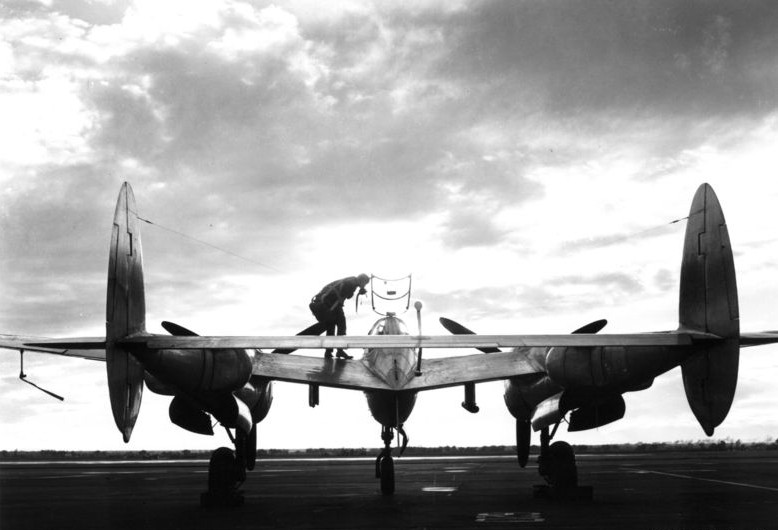 WRITTEN BY:
Zivile Zalagenaite
Follow
This great AeroTime author has not written anything about himself yet.
Responses
See more discussion
Related Stories
Airlines

Despite the recent resurgence of COVID-19 cases throughout Europe, which led to a decrease in traffic, Wizz Air announce...

A group of Air India’s employees will try to bid for the acquisition of 51% of the airline’s stake....

No staff cuts after merge with Asiana, says Korean Air

After merging with Asiana Airlines, Korea Air will not cut any of the staff, reassured the President of the airline....

A Boeing 737 of Air Djibouti suffered a main landing gear collapse while landing at Garowe Airport, in Somalia....

Do you know which airlines retired these aircraft? [Quiz]