28 July 1935, At Boeing Field, Seattle, Chief Test Pilot Leslie Ralph (“Les”) Tower and Louis Waite took off on the maiden flight of the Boeing Model 299, NX13372, a prototype four-engine long range heavy bomber. For approximately one-and-a-half hours, Tower flew back and forth between Tacoma and Fort Lewis. When he landed, he said, “It handles just like a little ship—a little bigger, of course.” 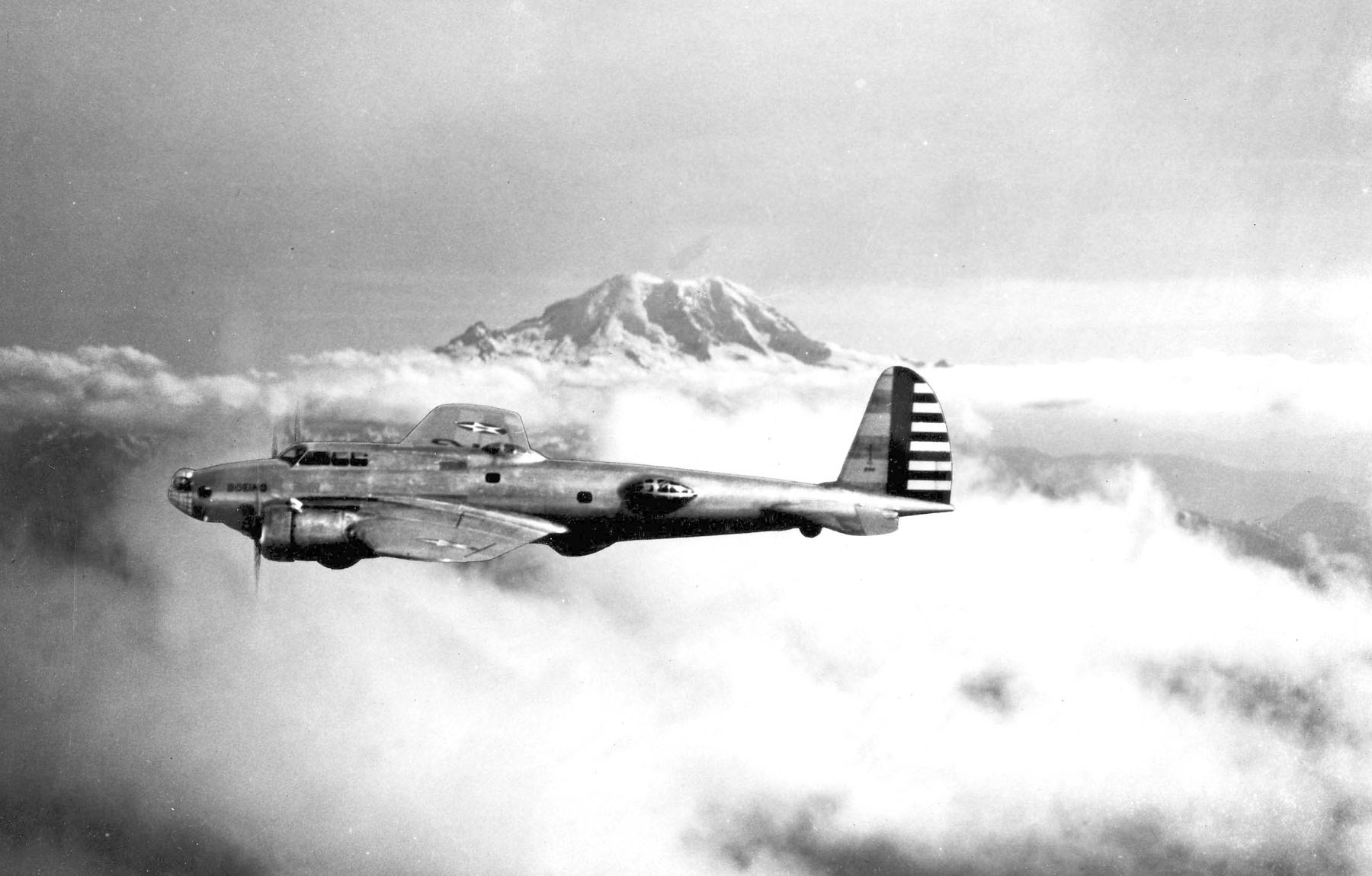 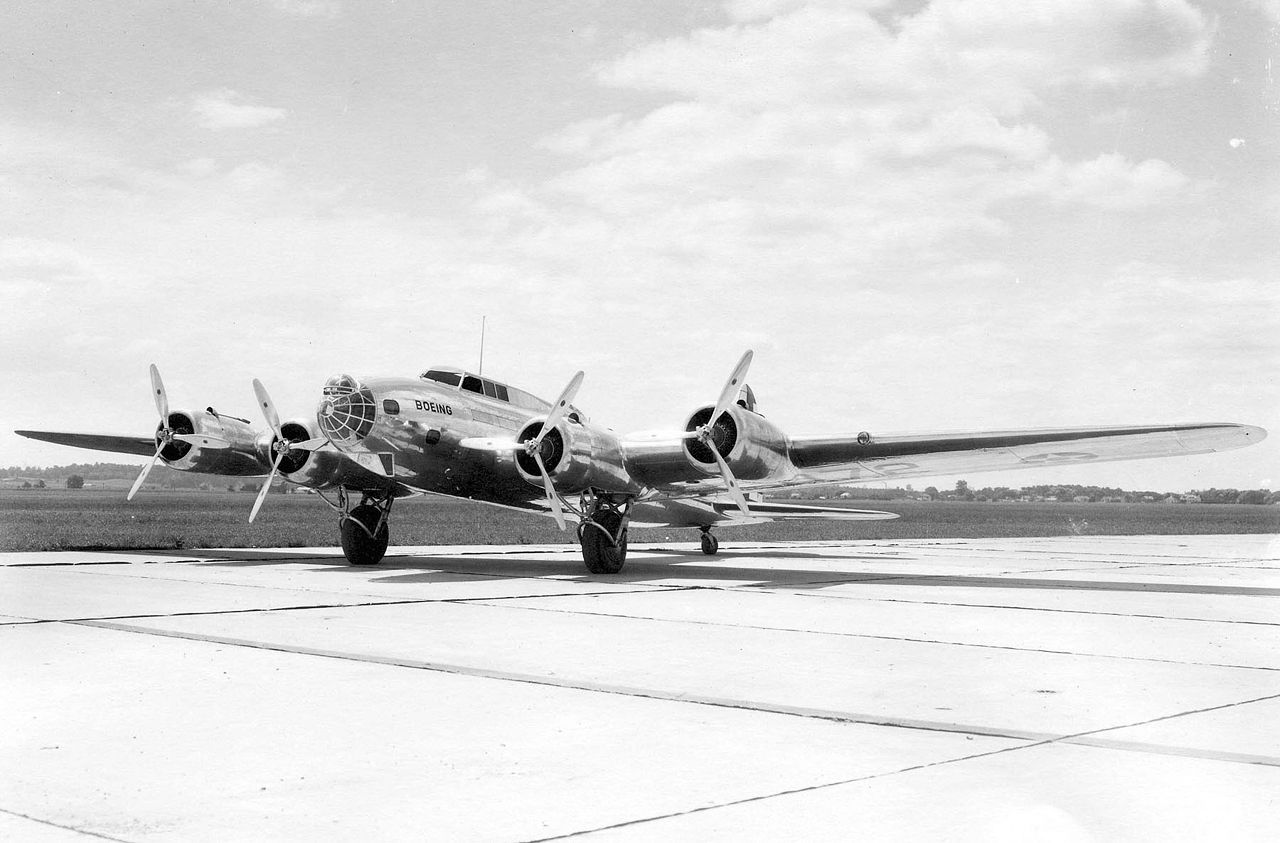 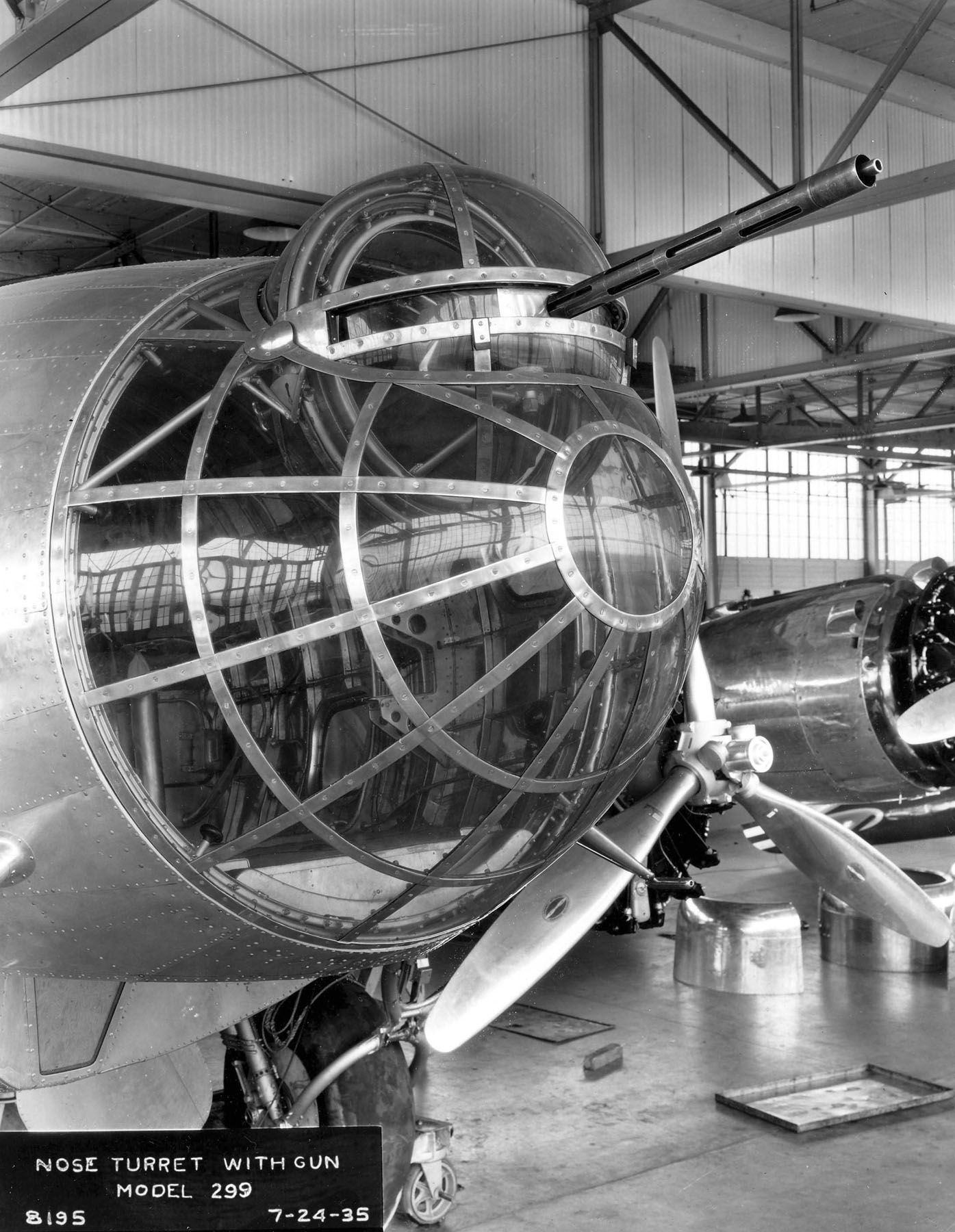 NX13372 was destroyed when it crashed on takeoff at Wright Field, Dayton, Ohio, 30 October 1935. An Army Air Corps pilot making his first familiarization flight neglected to remove the control locks. This incident led directly to the creation of the ”check list” which is used by all aircraft crew members. 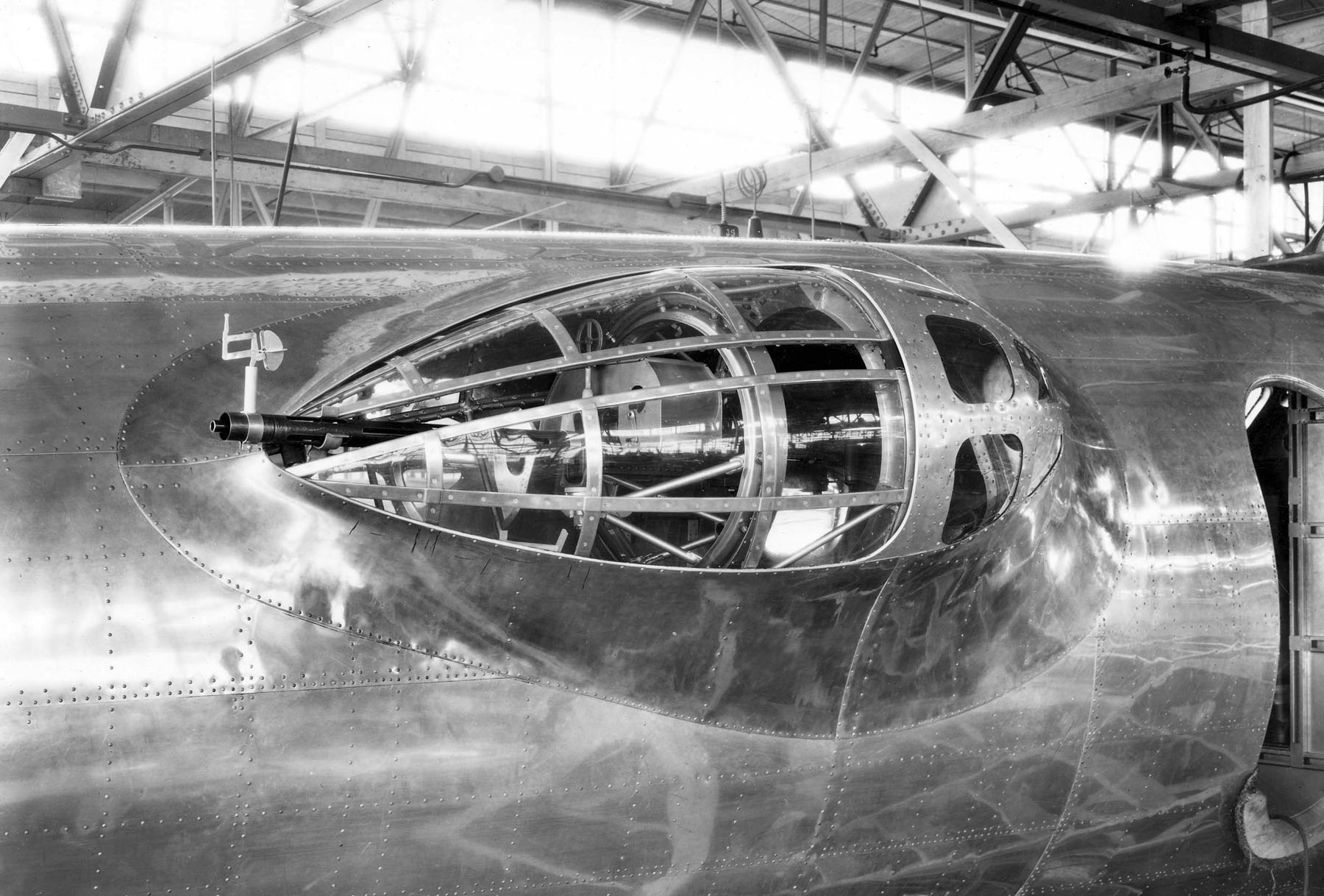 Designated XB-17 by the Army Air Corps, this airplane and the YB-17 pre-production models that followed would undergo several years of testing and improvement before entering production as the B-17 Flying Fortress, a legendary airplane of World War II. By the end of the war 12,731 B-17s had been built by Boeing, Douglas and Lockheed Vega. 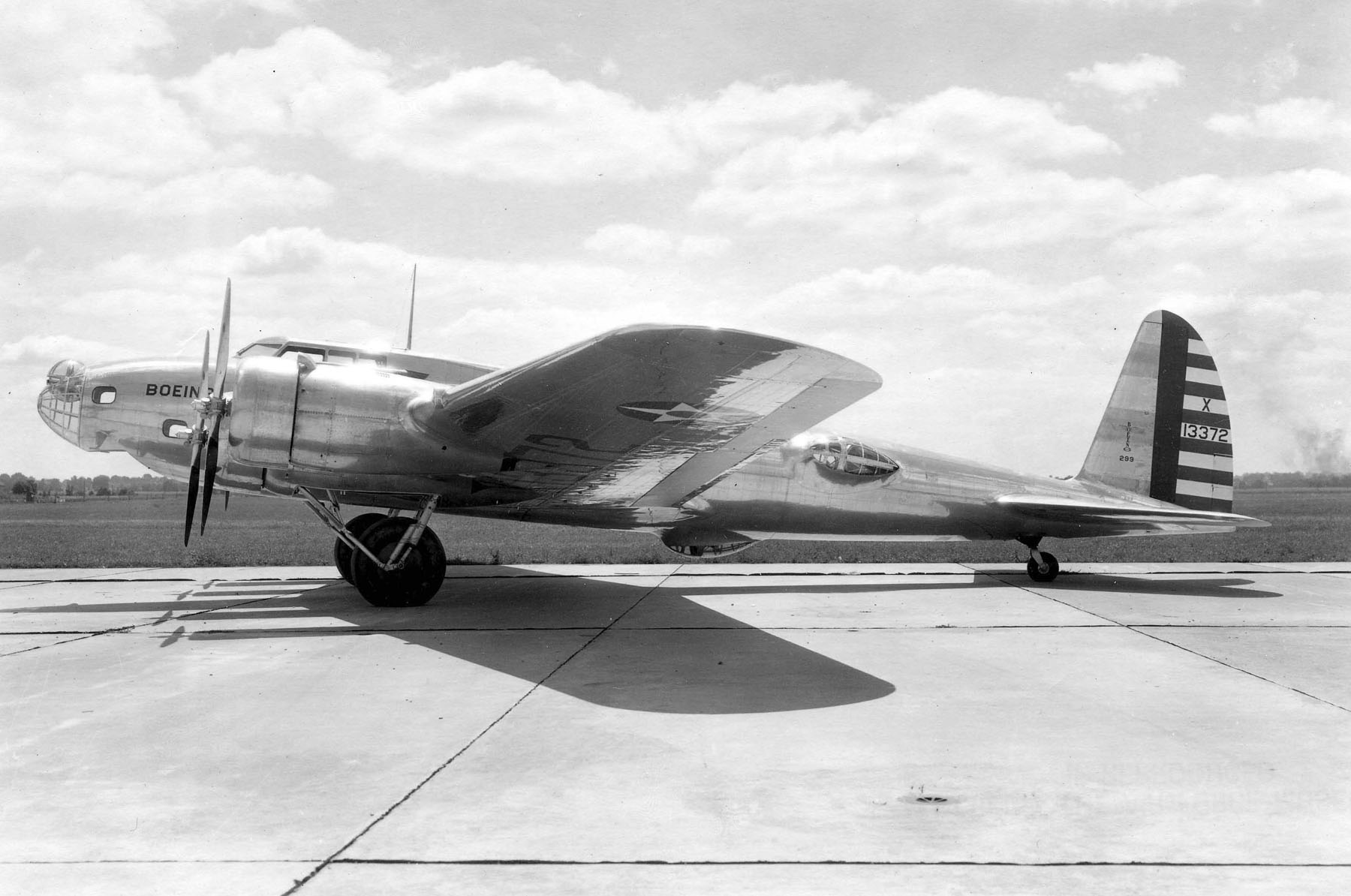