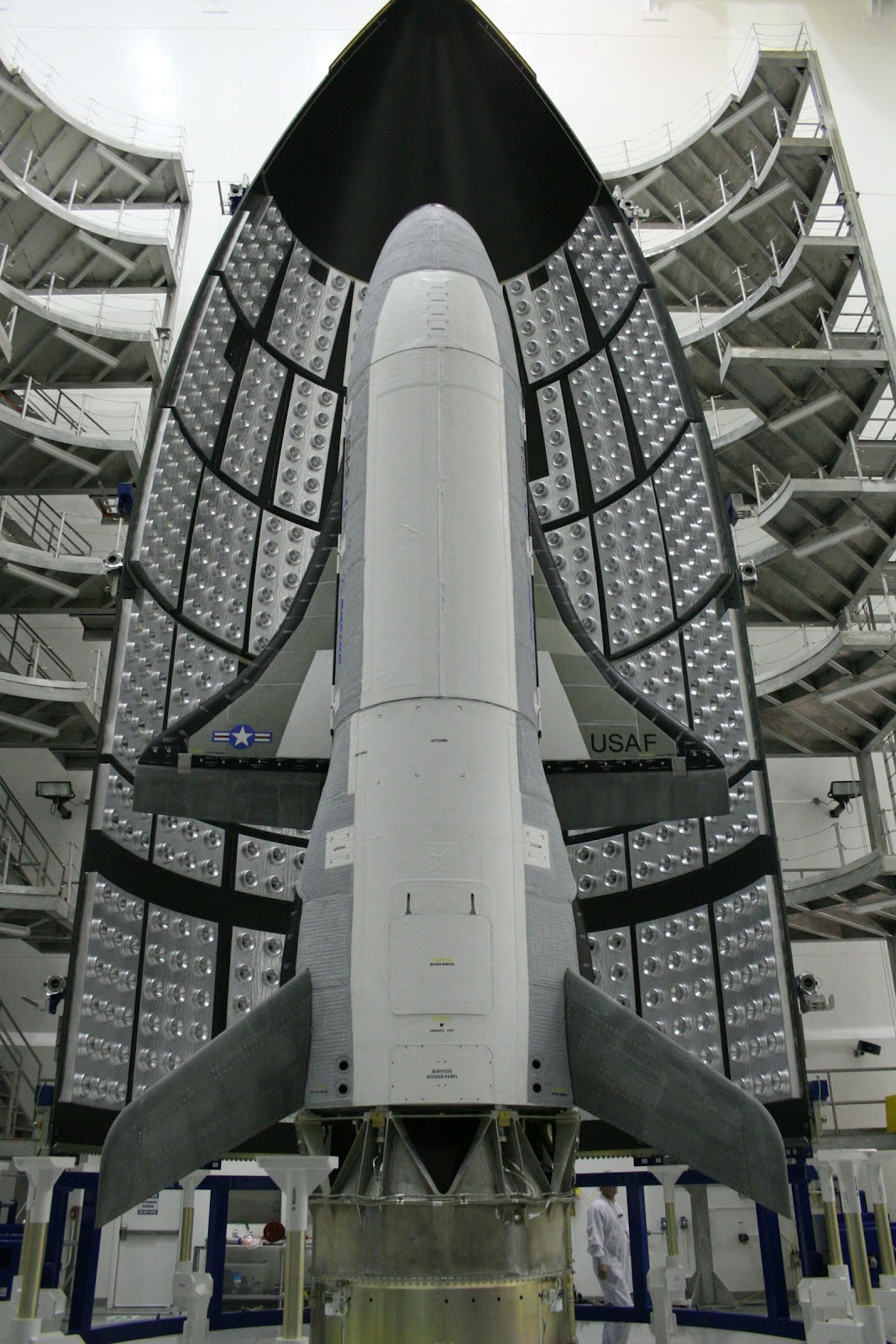 Russia ramping up cyberattacks against Starlink systems in Ukraine: Musk

Virgin Galactic is delaying the launch of its commercial space travel service until the first quarter of 2023....