The jets have to undergo several rigorous tests before airlines can buy them. This is one of the reasons why air travel is considered one of the safest types of transportation. We decided to reveal wh

The jets have to undergo several rigorous tests before airlines can buy them. This is one of the reasons why air travel is considered one of the safest types of transportation. We decided to reveal what tests the aircraft have to pass before they can enter service.

Before it starts carrying passengers, every jetliner goes through thorough tests programs and certification campaigns. The test that planes have to undergo can be split into separate sets, which include structural static tests and flight test sets.

The jets also have to undergo special extreme weather condition trials. Usually, the aircraft has to cover a surface between, for example, Northern Canada and the Persian Gulf desert, to check whether it can withstand the temperatures swings from extreme heat to cold. Other tests include water ingestion trials, lightning strike simulations, low-speed take-off tests, flutter, and rejected takeoff and landing. Once all tests are passed, the plane is certified and ready for service.

When pressure is applied, many modern passenger jet wings can bend and spring back to their initial state, with flexibility. To check this technical ability during testing, wings are bent nearly 90 degrees to make sure they can withstand a bumpy ride. The wing assembly is installed in a steel procrustean bed and is entangled with dozens of dynamometric ties and hydraulic stops. Then the pumps are turned on, and the end section of the wing is pulled upward until it is destroyed.

The wings are snapped to make sure their breaking point is beyond the expected load level. In the test for the maximum bend of the wing, a hydraulic rack is built around the “tailless” fragment of the airliner, capable of loading the wing and fuselage 1.5 times more than is the case with the most extreme air maneuvers. To simulate the forces that jet wings experience while flying, during the assessment the technicians can stack bags of sand on top of them, or build a cage-like structure around the airplane to force the wings upwards to determine the breaking point. The plane wings also undergo a fatigue test and static assessments. The fatigue check shows how wings work under regular conditions and static testing analyzes how far a wing can bend before it snaps.

As per the International Bird Strike Committee, about one bird-strike accident results in human death in one billion flying hours.

However, small birds can cause engines to stall and explode and cause damage to commercial aircraft, costing some $1.2bn per year. During a regular flight, a plane can encounter a flock or a single bird in the air and it becomes crucial to ensure that cockpit windshields can withstand such conditions and the engine continues to operate. During the test, a high-speed “chicken gun” will throw whole dead chickens at the engine and windshield, to simulate how the machine would respond to live birds.

Takeoff and landing sometimes occur during heavy rain. During water intake testing planes taxi through the specially designed watery surface to make sure large quantities of water do not enter the engine. 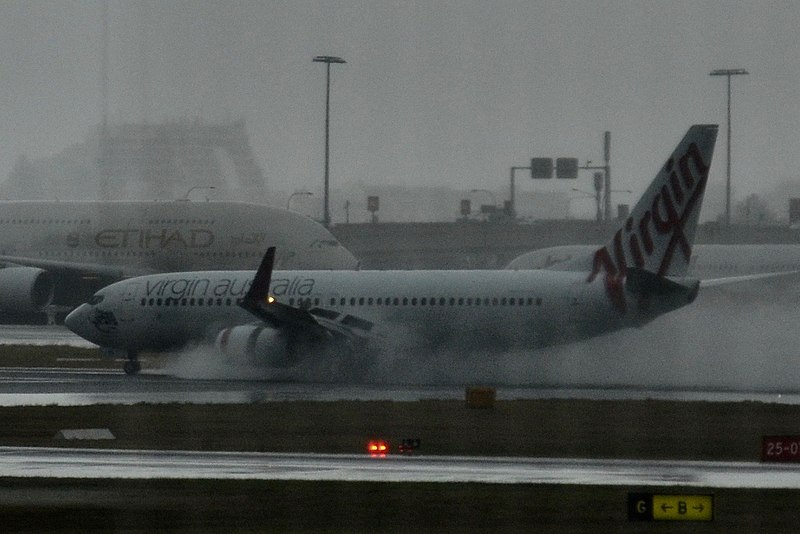 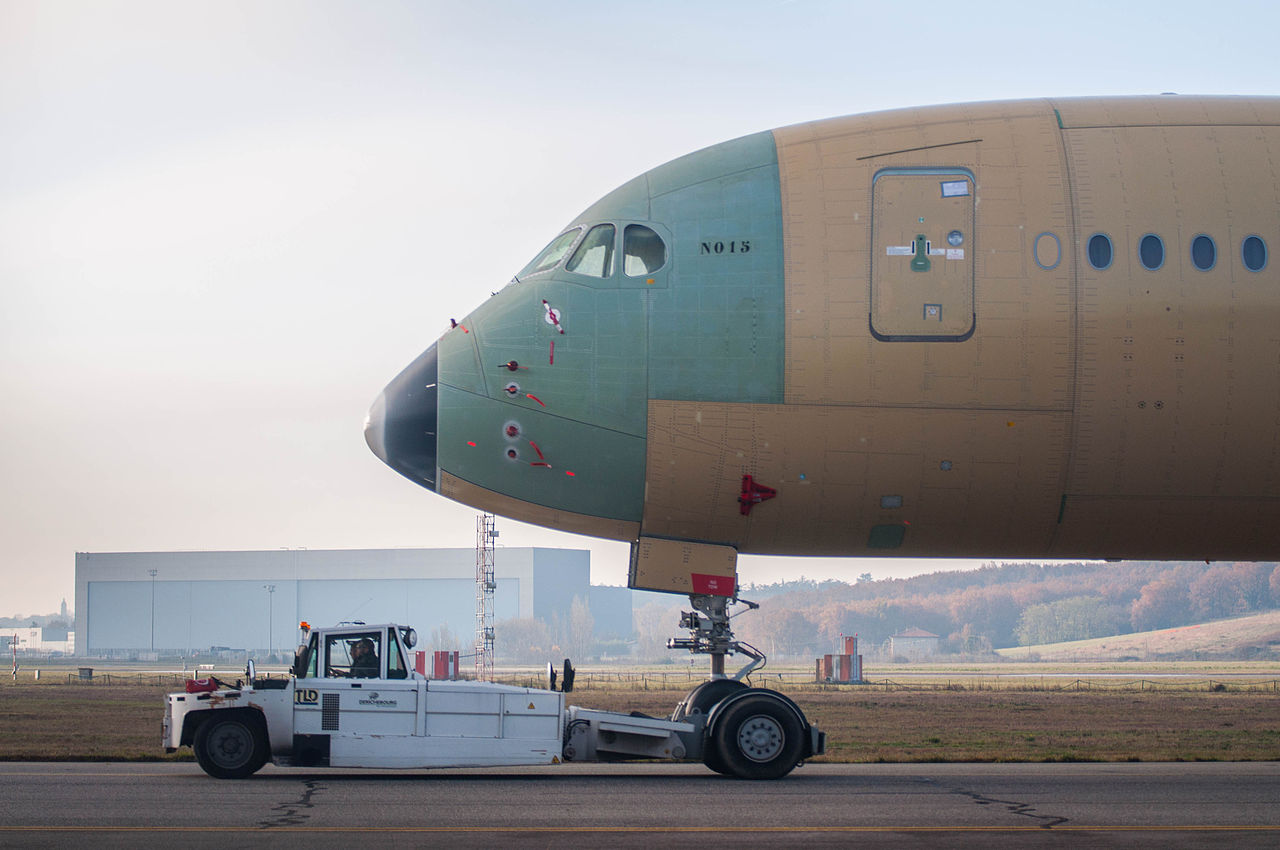 10 of the most luxurious Business Class cabins in the world

Fancy booking a lavish flight? Here’s 10 of the most luxurious Business Class cabins currently on offer...

AeroTime Hub has announced a new partnership with Chartbeat, a content intelligence platform for the world’s leadi...

The aviation industry has reached nearly every corner of the globe. AeroTime looks at the Top 10 world’s longest f...

‘How absurd is it?’ and the rest of your Top Gun: Maverick questions answered

AeroTime answers some of the most pressing questions about the sequel to the legendary Top Gun...