For its first operational test mission, the Boeing F-15EX Eagle II fighter jet flew alongside the F-15C it is due to replace.

Between October 18 and 25, 2021, the United States Air Force’s brand new Boeing F-15EX Eagle II carried out its maiden operational test mission. The latest iteration of the F-15 air superiority aircraft flew alongside F-15Cs and F-15Es at Nellis Air Force Base in Florida.

The ongoing tests evaluate the aircraft’s capacity to operate alongside other combat aircraft, including the previous models of F-15s it will eventually replace.

“The big thing we’re trying to take away is really showing the differences between the EX and the C model,” said Major Kevin Hand, an F-15EX experimental and operations test pilot. “A big improvement the EX has is that it’s a digital flight control system, so it’s a fly-by-wire aircraft, versus the traditional C model, which is a standard hydro mechanical aircraft completely controlled by the pilot, versus now a computer controlling the airplane.”

The behavior of the F-15EX with support aircraft such as the KC-135 Stratotanker was also evaluated, with in-air refueling tests taking place over Tinker Air Force Base, Oklahoma.

The evaluations were carried out in a contested environment, with the presence of electronic warfare and radar surveillance aircraft to test the new Eagle Passive Active Warning Survivability System.

“That’s going to give us the ability to essentially go into some of these more advanced threats or aerial denial kind of situations where we can now self-protect and self-jam our way through,” said Hand.

So far, two F-15EX fighters were delivered by Boeing at Eglin Air Force Base, one in March and the second in April 2021. The USAF plans to field a first operational squadron by 2025. It hopes to eventually acquire 144 F-15EX fighters to replace older F-15C/D models and refresh the F-15 fleet. 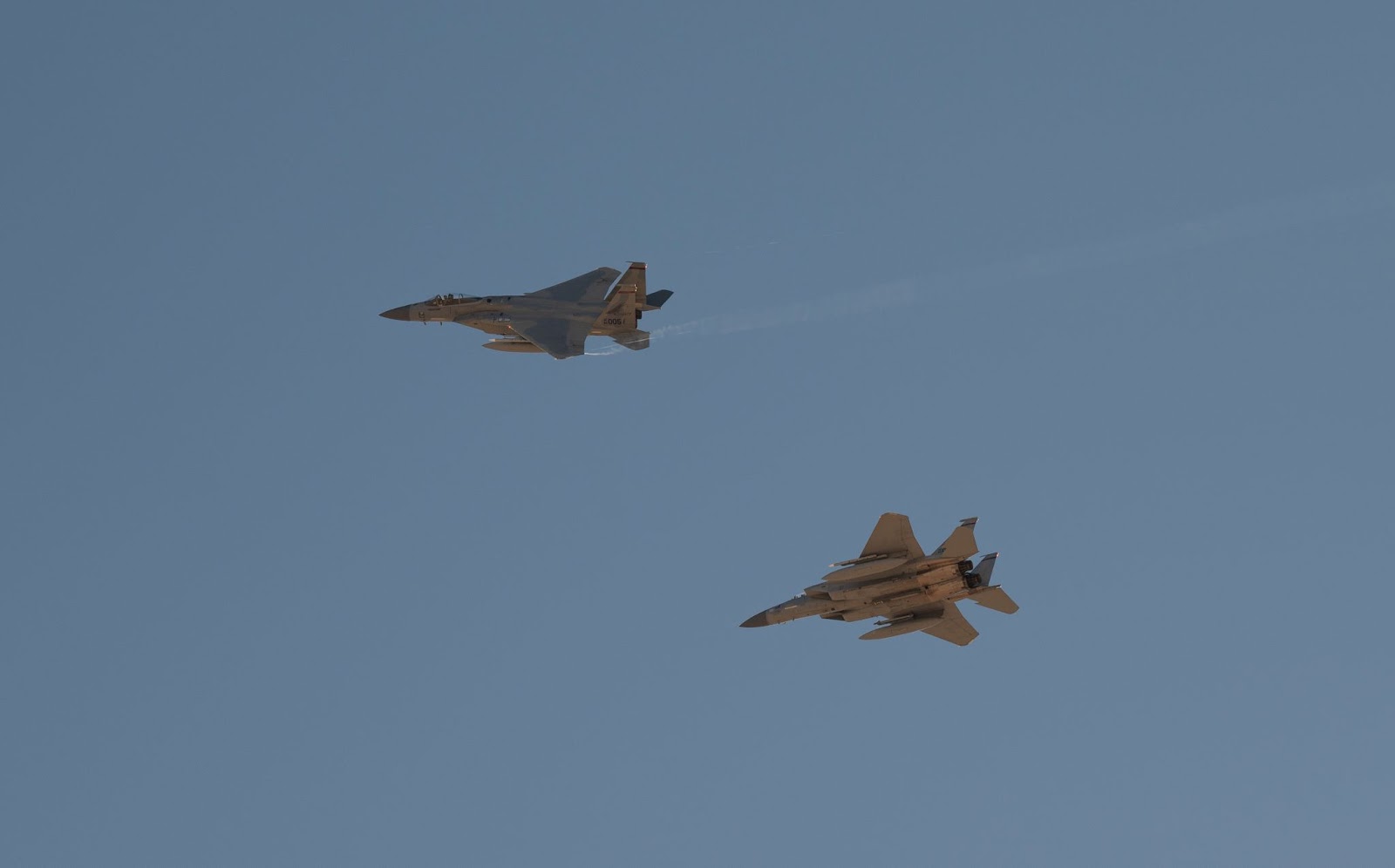 Russia will launch Iran’s new spy satellite, but will first use it in its own war effort against Ukraine, Washingt...

Passenger with no flying experience lands aircraft after pilot incapacitated