On this day, 104 years ago, the Royal Air Force was founded, creating the first independent air force in the world.

On this day: 104 years of the Royal Air Force

Today, the RAF is a year-round, 24-hour operation, routinely engaging in aid relief, transportation, surveillance and intelligence gathering, with the ability to respond to threats within minutes from RAF bases Coningsby and Lossiemouth.

Through the First World War, Germany had established air superiority over the allied forces by utilizing aircraft for bombing raids, air combat and reconnaissance missions. Britain responded by creating an air ministry and forming the Royal Air Force. This new military wing was the first air force to be totally independent from Army and Navy forces. The same day, Bristol F.2B fighters carried out the first official mission of the RAF.

By the end of the war in November 1918, the Royal Air Force had gained air superiority along the western front and had grown to nearly 300,000 officers and more than 22,000 aircraft.

Post-war, in 1919, the War Cabinet approved a gift of 100 aircraft to each member of the British Empire including India. The aircraft included de Havilland, Bristol, and Avro models and paved the way for the respective countries to form their own air forces.

During the inter-war period, the RAF continued to develop, introducing ranks and titles while laying down the foundation for a training structure by founding the Royal Air Force College. The RAF Band was formed in April 1920 while the first pageant display was attended by 60,000 spectators in July of the same year.

On October 26, 1931, the Tiger Moth made its first flight, becoming a training aircraft for both civilian and military pilots. Five years later in 1936, the legendary Spitfire prototype flew for the first time, and was delivered to RAF at Duxford in 1938. Fitted with the Rolls-Royce Merlin engine, the agile Spitfire was capable of speeds up to 600km/h.

With the outbreak of the Second World War, the RAF began a period of rapid expansion. Between July 10 and October 31, 1940, the Nazi’s, having already occupied Western Europe, now focused their war machine on Britain. The Luftwaffe relentlessly conducted air raids on British ports and shipping as well as RAF bases in southern England, before bombing British cities in an attempt to damage British morale.

The Battle of Britain is one of the most significant battles in British history. Between June and October 1940, 2,000 Hurricanes and Spitfires were built for the RAF and were battling it out against German Messerschmitt and Junkers aircraft in the skies above Britain.

The Dowding System, devised by the RAF in the years preceding the war, proved invaluable, capable of detecting the Luftwaffe from up to 80 miles away. The system worked using a combination of radar stations, the Royal Observer Corps (ROC) and telephone lines to build a picture of the entire U.K. airspace. Fighter Command Headquarters could then scramble fighters to intercept the Nazi pilots, often with the element of surprise.

2,945 aircrew with volunteers from 13 different nations were part of the great effort to protect Britain. The RAF fighter pilots known as the ‘Few’ underwent two weeks of training and had an average age of just 20 years. 544 crew would lose their lives during the Battle of Britain.

Germany’s Luftwaffe, however, were losing planes faster than they could produce them and had to abandon its attempts to gain air superiority over Britain and shelved plans to invade the island nation, signifying the Nazis first major defeat.

By 1942, the Royal Air Force dominated the skies. Bomber Command engaged nightly sorties, involving up to 1,000 aircraft ‘carpet bombing’ areas of Germany, including strategic industrial targets and, more controversially, cities such as Dresden and Hamburg, which were devastated.

By the end of the war the Royal Air Force had lost roughly 70,000 personnel. Aircrew as young as 16 years old displayed enormous courage on missions throughout the war. Bomber Command suffered one of the highest death rates at 46%. 364,514 sorties were flown and more than 9,800 crew became prisoners of war on the continent.

Between June 1948 and September 1949, the Royal Air Force assisted with the Berlin Airlift, an operation to deliver supplies to Berliners while the Soviet Union blocked access to Western controlled sectors of Berlin. More than 400,000 tons of food and supplies were delivered, and in excess of 68,000 locals were evacuated.

As aviation entered the Jet era, the RAF received aircraft such as the distinctive Avro Vulcan. The primary role of the RAF during this time was to protect Western Europe against potential attacks by the Soviet Union, with many units based in Germany. The Avro Vulcan played a pivotal role in the defending and recapture of the Falkland Islands following the Argentine invasion. 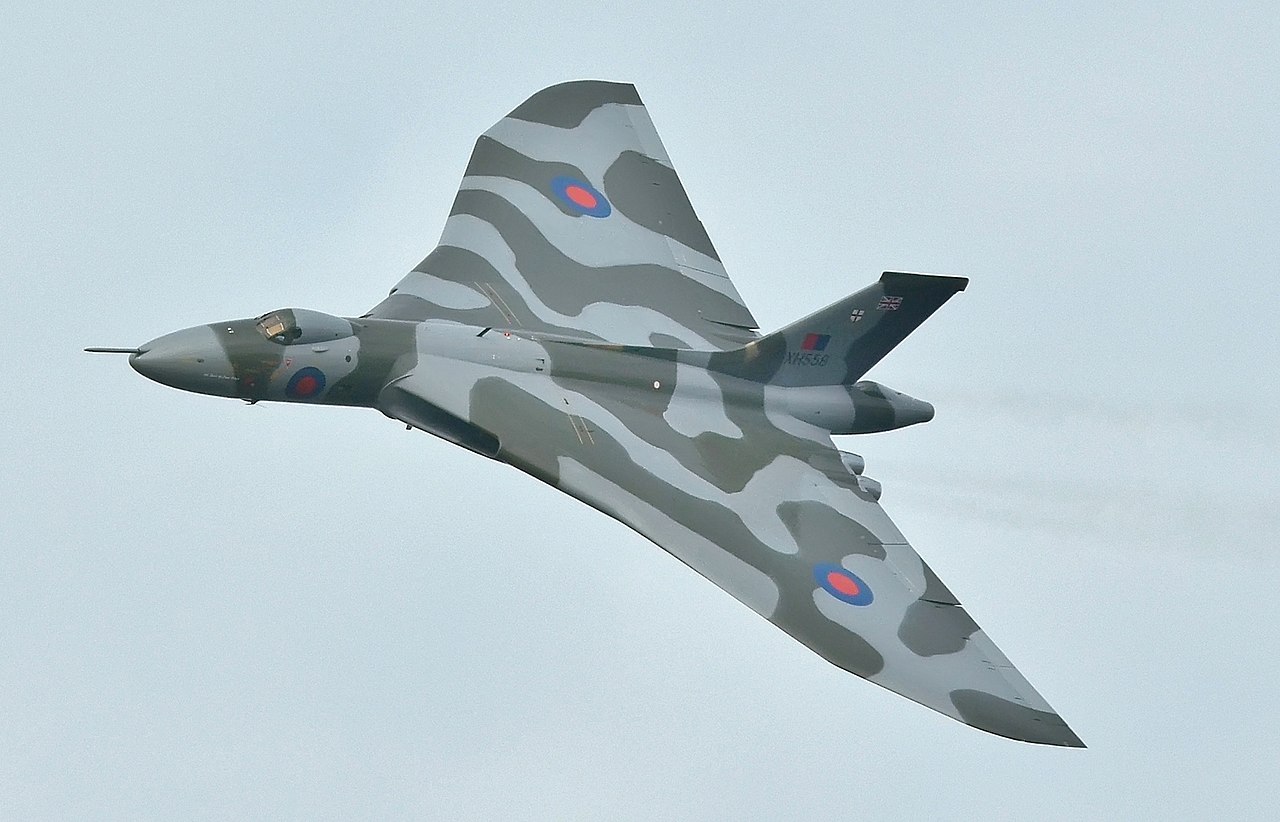 Today, aside from providing essential homeland security, the Royal Air Force has a global presence, playing a key role in responding to natural disasters and humanitarian needs. 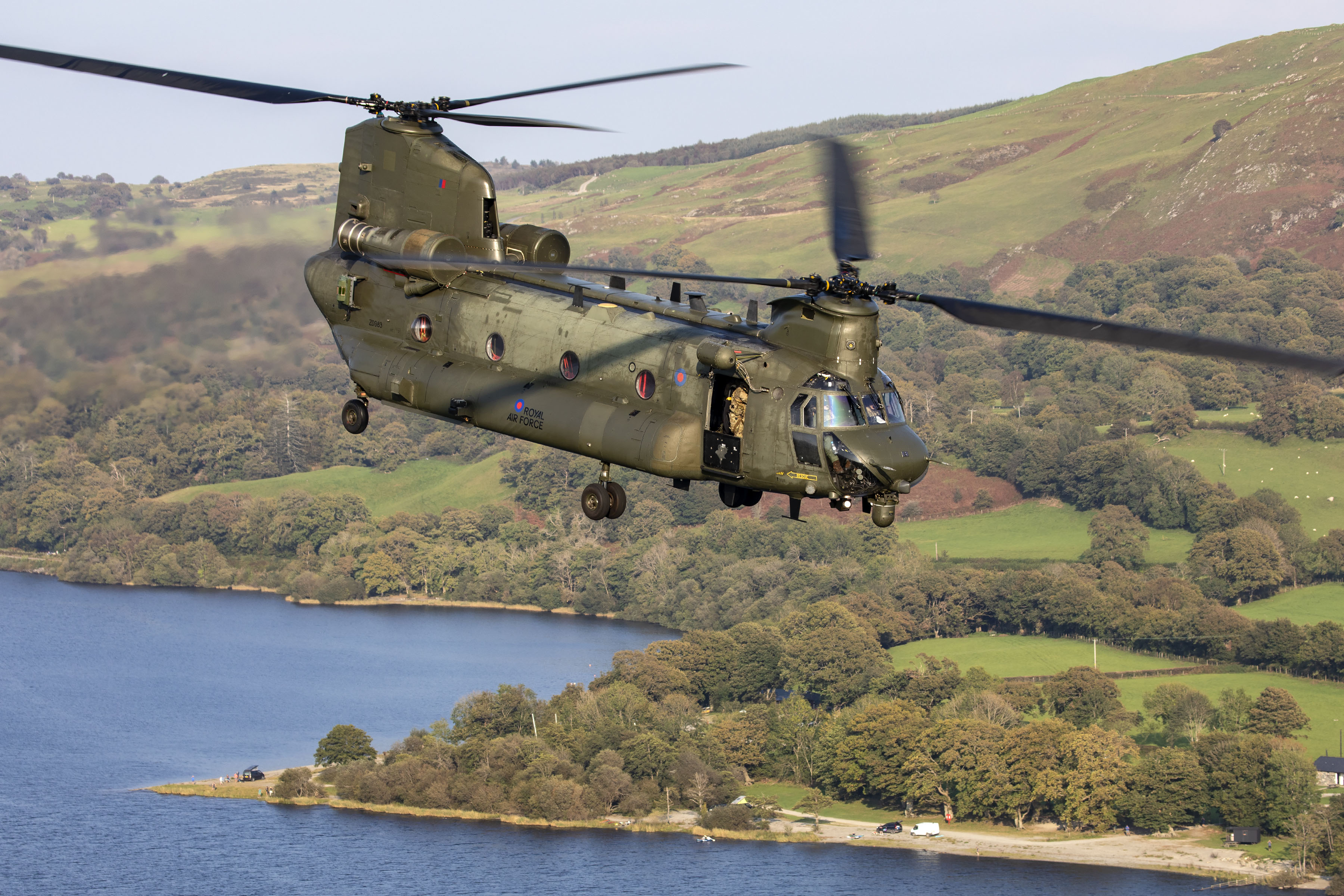 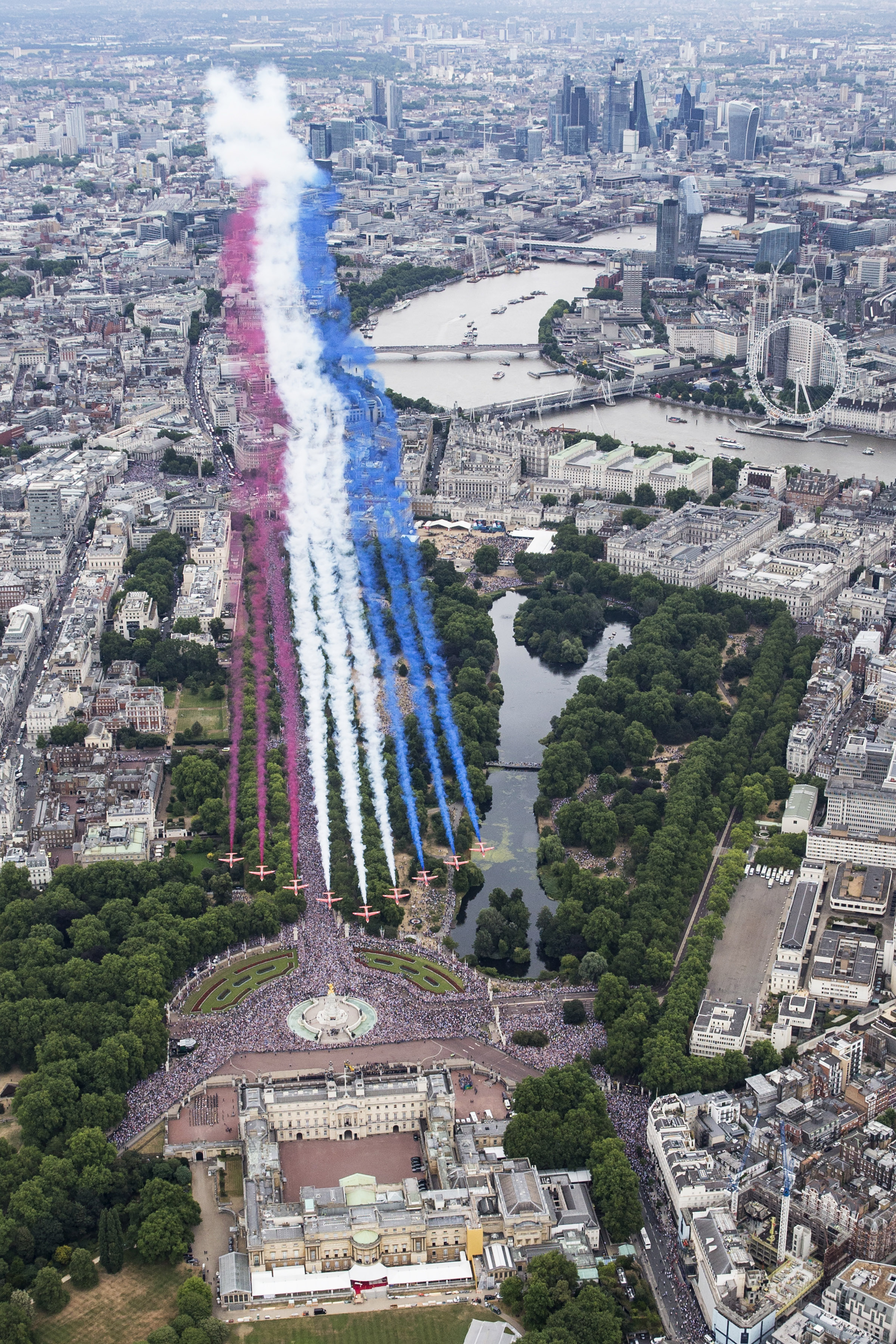 How well do you know the airports across the globe?

How well do you know the world’s airports? Take this week’s AeroTime quiz and put your knowledge to the test...

The story of Qantas: from Queensland to the world

On this day: The crash of Continental Airlines flight 1713

On this day: The crash of Alitalia flight 404

LATAM Airbus A320 collides with fire truck upon takeoff in Peru