US helicopter drops container on building near Seoul

A helicopter of the U.S. military dropped a container that was being airlifted via sling load in the vicinity of Cheoin, Yongin City, South Korea on September 23, 2019. During the incident, a building was damaged, but no people were harmed.

The aircraft belonged to the 2nd Infantry Division/Combined ROK-U.S. Division and, according to the local fire department, was transporting a fuel pump at the time of the incident.

“Unit leaders are at the site,” Public Affairs Officer Martyn Crighton confirmed to AeroTime, adding that “a thorough investigation to identify the cause and circumstances that led to the incident has been initiated”. Crighton did not specify which type of helicopter was involved.

According to local media News1, the metal container fell through the roof of a food factory. Fortunately, it did not cause any injury as the building was empty.

The 2nd Infantry Division "Indianhead" is based at Camp Humphreys near Pyeongtaek-si City, South of Seoul. It is the last permanently forward-stationed division in the U.S. Army. Its current mission is to defend South Korea from an invasion from North Korea. 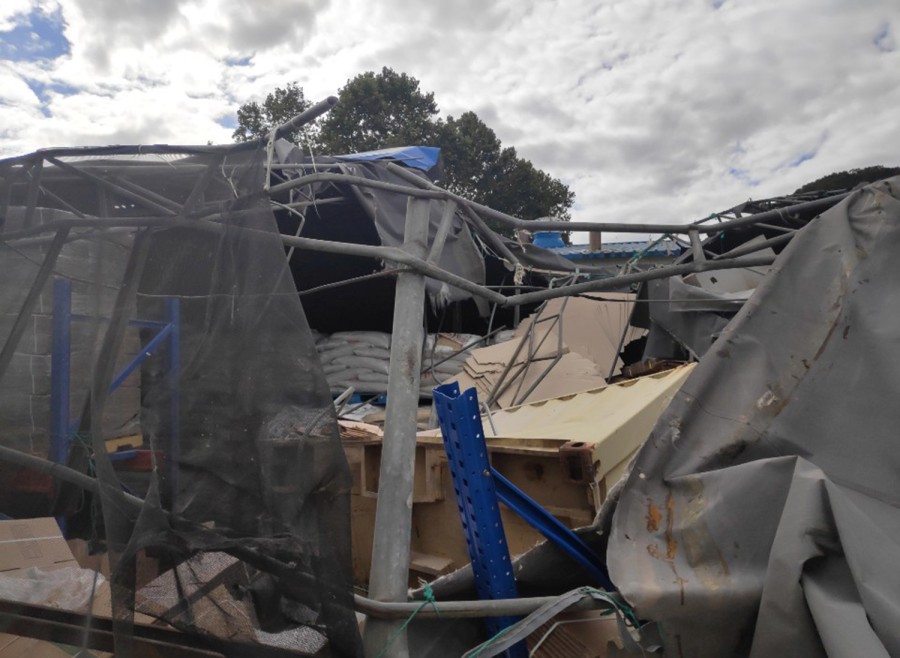 jetBlue is losing $10 million each day

With the global pandemic of COVID-19 now entering its third month, signs of a return to normality are starting to rise w...

How much do you know about fantasy aircraft? [Quiz]

From early imaginary air vehicles to fantastic aircraft from movies, how much do you know about aviation as depicted in...

Clement Charpentreau
on 30th May 2020

SpaceX and NASA are gearing up for the second attempt to make the first manned launch of the Crew Dragon, the shuttle de...

While the supervisory board of Lufthansa rejected the strings attached by the European Commission regarding the state ai...